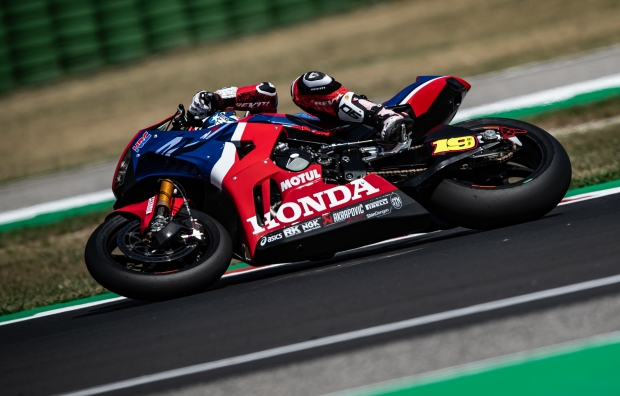 Alvaro Bautista rounds out a day of continuous growth at the Misano World Circuit “Marco Simoncelli” in seventh place, just over three tenths of a second from a top-three position. Haslam follows close behind, but was left wanting more after making a strong start to the day.

Team HRC have wrapped up the opening day of the the Pirelli Made in Italy Emilia-Romagna round, its factory riders Leon Haslam and Alvaro Bautista in action today during the first free practice sessions.

During the morning’s opening practice, Bautista and Haslam got straight to work, focusing on bike set-up and making the most of the fair weather (air temp. 26°C, track 39°C).  Haslam was able to set a best of 1’35.733, in the final minutes of the phase, Bautista following suit to close with a fastest time of 1’35.809. These references put the Team HRC riders in seventh and ninth place at the end of the session.

Later in the day, as second practice played out in similarly warm and dry conditions, Bautista and his team made some changes in the bike geometries and was able to improve on their earlier time already in the opening stages of the 45-minute phase. Making continuous progress throughout the practice, the Spaniard set a best of 1’35.202 to secure seventh place in the combined standings (6th in the session), despite an inconsequential crash in the final minutes. On Bautista’s side of the garage, the main target is to further improve the bike’s electronics set-up prior to tomorrow’s qualifying session and first race.

Haslam continued to work to adapt his bike setting and riding to the Italian track and dropped his lap time by a half second in the final seconds (1’35.328) to round out the day in tenth position overall.

“With every round, the level of competition seems to increase and the lap times between the different riders and manufactures get closer and closer. We’ve had a positive day, despite a small crash at the very end of the FP2 session. We tried some new Pirelli tyres and I’m happy with the feeling they offer, and that’s good because I think we have even more room for improvement if we are able to make the bike a bit less aggressive, with a set-up that’s a little more balanced. We already made a step forward from one session to the next, improving the bike’s stability and reducing wheeling, but on the other hand the electronics set-up needs more work as we struggled with this in the afternoon. We’ll try to improve that tomorrow using the information we collected today. I feel we are already more competitive than in Estoril, so we’ll see what happens tomorrow. It’s good that we’ll have two qualifying tyres, as we’ll have a better chance of completing a good lap and it will at least reduce the risk of being penalised by any yellow flag".

“We improved our lap time slightly at the end of the session but I’m not really satisfied. I felt very confident this morning, after making my fastest lap on what was the tyre’s very last lap, so I was aiming for a much better result this afternoon, which I think was within our reach. Instead, we were unable to make the step we were looking for, as we had a few issues, so I feel we kind of wasted a good opportunity. Now we need to regroup and be ready to make that step tomorrow”. 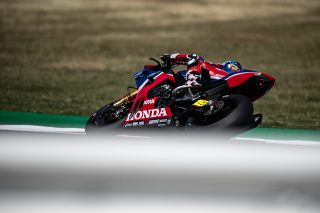 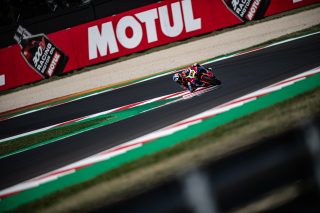 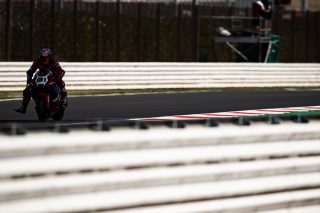 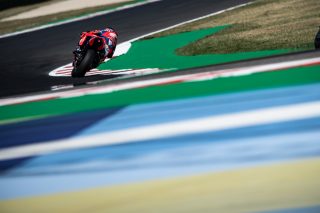 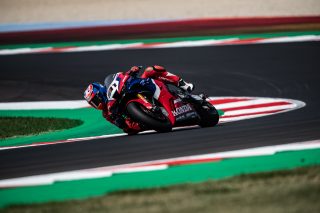 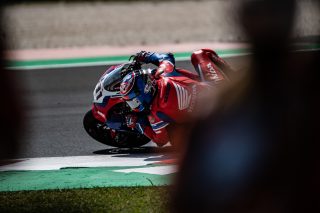 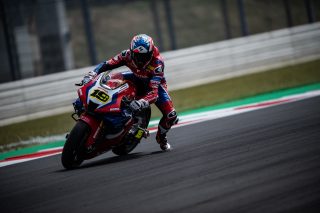 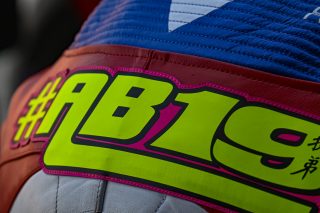 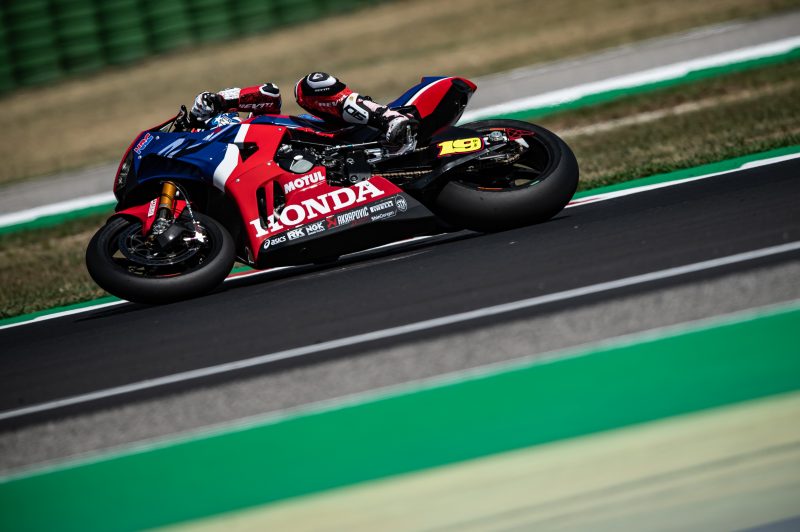