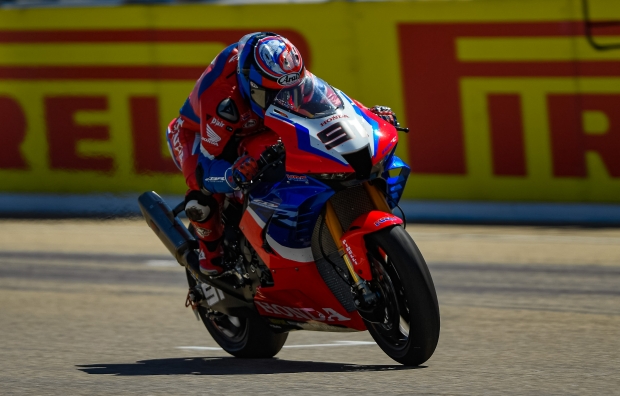 Early on in the day, the team was on track for the final free practice, a session during which both Haslam and Bautista were able to improve by more than half a second on their best times of yesterday.

In the all-important Superpole that followed, Bautista and Haslam were lying third and fifth through the opening stages on the race tyre. Later in the session riders returned to the track with the qualifying solution, a tyre that guaranteed performance for one lap only. The Spanish rider set a very fast 1’49.217 to finish in fifth place, while Haslam set a best of 1’49.332 which saw him qualify just a tenth of a second behind his team-mate in sixth position.

The Team HRC riders thus lined up on the second row of the grid for the weekend’s first race, which got started at 2pm local time. Bautista positioned fifth through the opening lap while Haslam was lying eighth. The Spaniard was able to move up into fourth early on, from where he pushed to try and catch the third-placed rider, passing him on lap seven. Alvaro found himself battling to defend third place in the later stages, but unfortunately a crash on lap fifteen put paid to all his hard work up until that point. Haslam retained eighth through the first half of the race, battling as part of a small group before moving into seventh place on lap ten. Continuing to fight and exchange places with the riders immediately around him, the British rider ultimately powered his CBR1000RR-R Fireblade SP across the line in seventh position to score more important championship points.

Team HRC will be back on track tomorrow for the 10-lap Superpole race and second 18-lap Superbike race.

“A challenging race today. The weekend has been going better and we’ve been more consistent over the practices but in the race I struggled right from lap one, especially with the front tyre. I was having to really manage my riding and the lap times were not as good as what we’d seen during the practices. I battled with Sykes and Lowes and finished seventh, but honestly I was anticipating a top-five finish which our pace over the weekend indicated. Hopefully we can resolve some of the issues ahead of tomorrow’s races and we’ll see what we can do.”

“Firstly I want to apologise to my team, but I really wanted to score a good result. I made a fairly good start to the race and through the first laps I was doing better than I have early on in other races, which was very positive. In terms of pace, I was able to stick fairly close to the frontrunners, Rinaldi aside. I was up there fighting for the podium for the best part of the race but in the final stages I started to have a problem changing gear through certain corners and at one point, this caused me to run wide which allowed Davies to pass. I knew I was on the limit, but I tried to defend my position and unfortunately I crashed. On the one hand, I’m angry with myself for not settling for fourth, but on the other, I’d have been angry if I didn’t try to push for third. I’m really sorry for the team of course, as they didn’t deserve that result. We need to focus on the positives, in that we’re up there fighting and also scored our best grid position so far this season, and tomorrow we have two more opportunities to demonstrate our determination and hard work.”

Race Round 05   Teruel Round Aragon 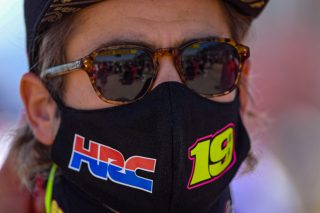 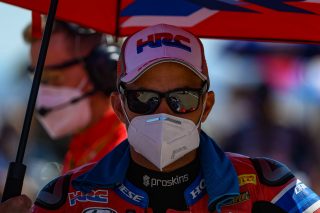 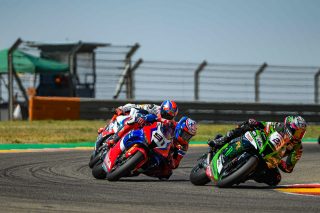 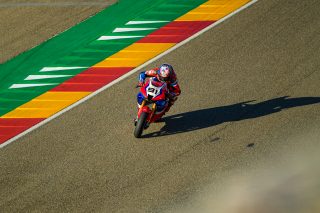 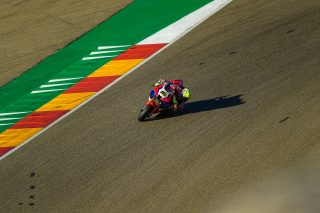 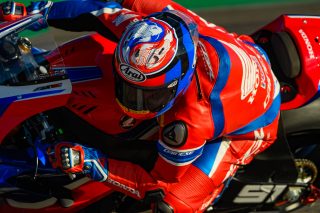 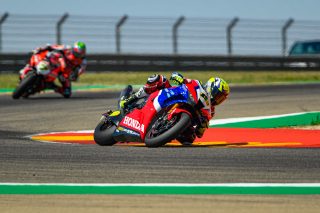 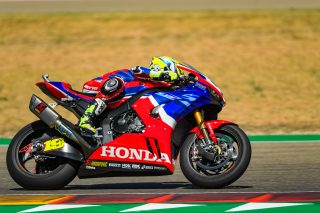 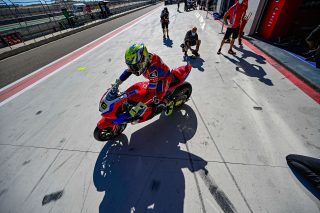 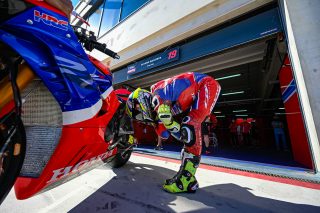 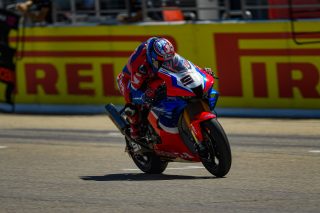 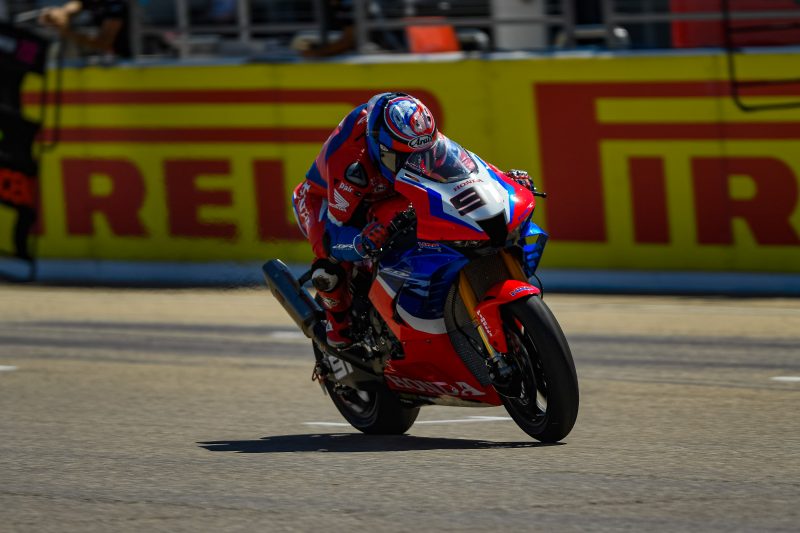