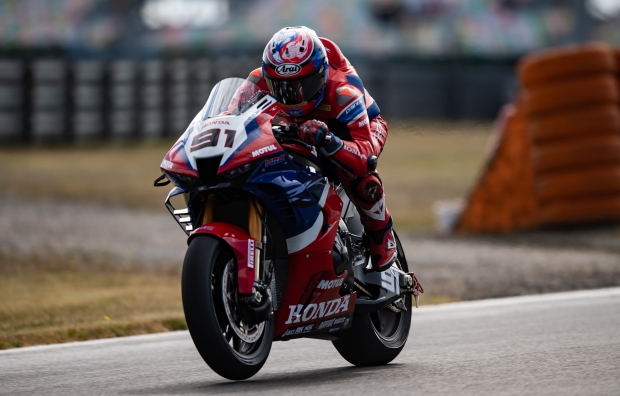 Team HRC has dived into round eight of the 2021 Superbike World Championship at the French circuit of Nevers Magny-Cours, completing the weekend’s first free practice sessions with promising results.

Factory riders Leon Haslam and Alvaro Bautista were out on track this morning for the first of three practice sessions. The mixed conditions (air temp. 20°C, track temp. 23°C), and a damp track that dried as the session went on, meant that times only began to tumble in the final minutes. Like most of the field, both Team HRC riders set their fastest times in the final throws, a 1’39.373 for the Spaniard seeing him place sixth at the session’s end, closely followed by his British team-mate, seventh with a best time of 1’39.711.

Dry conditions for the afternoon’s second session allowed the entire Superbike field to significantly improve on their earlier references. While Haslam’s best was a 1’37.545, Bautista finished just three tenths from his team-mate with a fastest time of 1’37.842. With these results, the Team HRC duo rounded out day one of this eighth round in fifth and twelfth position respectively.

“Finally we had a dry session here at Magny Cours this afternoon, a first one for us with Honda, because last year it rained the whole time and this morning the track was wet. We did a little bit of tyre testing to get some feeling in the dry and I have to say that the new asphalt is quite good, there are not many dips, especially considering that we’re coming from Navarra. We tried to improve our grip at maximum lean angle and our traction, the two areas where we suffer the most really. In the end, we are a little behind in the classification, but the times are very close and the gap is not too great. Tomorrow we will try to improve as much as we can because even a few tenths will make the difference in terms of our position. It's important to complete a good qualifying lap to secure a good grid position. We are usually stronger in the second half of the race so starting as far ahead as possible will be important.”

“We had no information for this track with the Honda, as last year it was wet, so the first dry laps we’ve completed here were this afternoon. Things weren’t so bad as far as lap times are concerned. There are still some areas in which we need to improve but the things we’ve found in testing can definitely help us make a step here. That wasn’t the case in Navarra, which probably was one of the most difficult weekend for us so far sadly, but at this circuit I think we’ve already made a step. We are trying to improve on corner entry mainly, and front feeling too. Here we have three corners where we are struggling, the stop-stop type of corner, but in the first sector, the fast flowing one, the bike is very strong. So we’ll keep working as we always do and we will see where we can go.”

Free Practice Round 08   French Round France 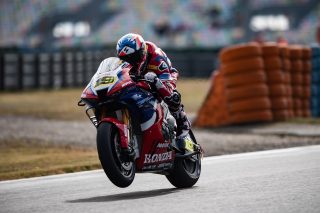 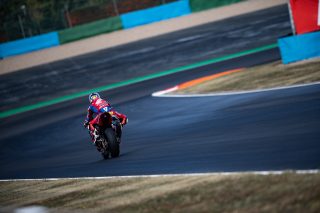 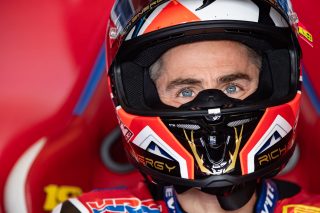 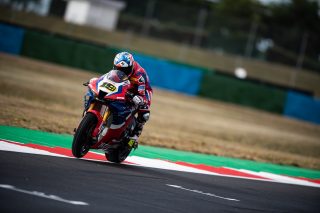 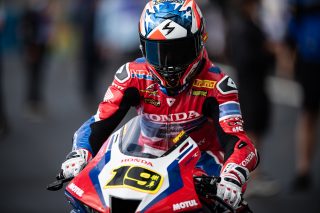 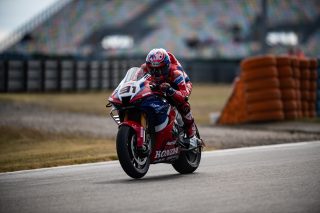 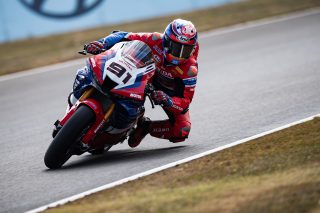 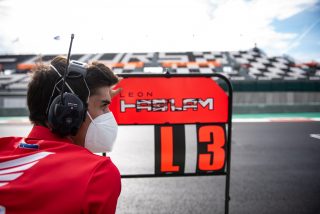 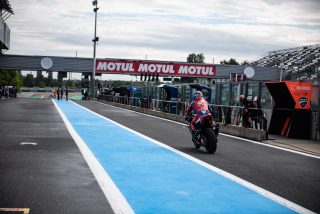 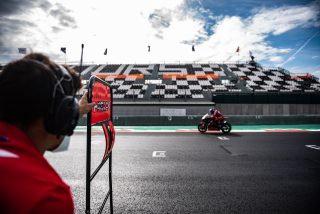 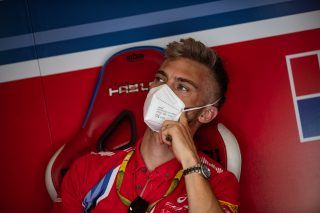 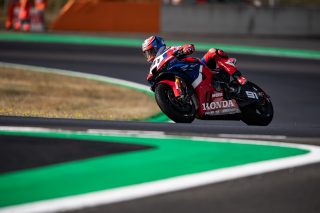 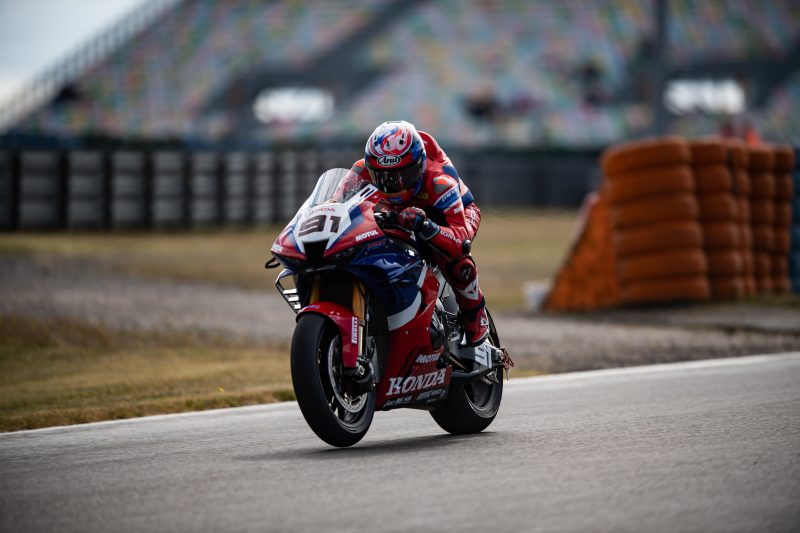