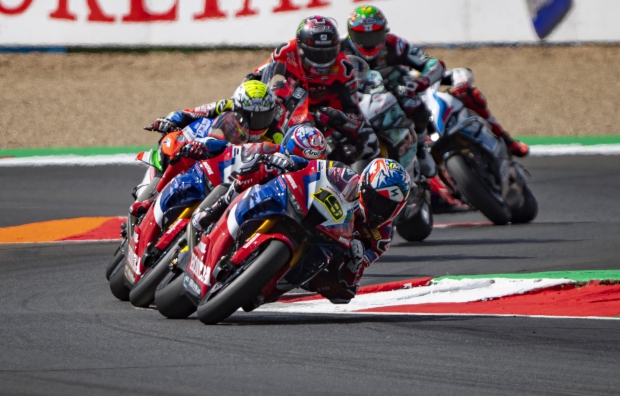 Today’s race marked Haslam’s 300th start in the Superbike class; he is only the fifth rider in history to achieve this milestone. After a strong qualifying (sixth), the Brit concluded Race 1 in tenth place. A tough Superpole session meant a fifth row start for Alvaro Bautista, but a strong comeback saw him crossing the finish line a solid sixth.

Round eight of the Superbike World Championship continues as Team HRC completes the first of the weekend’s races at the French track of Nevers Magny-Cours. Earlier in the day, conditions remained dry for the all-important Superpole. With just 15 minutes in which to set the fastest possible lap time and obtain a good grid position, Bautista and Haslam didn’t waste any time. A best of 1’36.258 for the Brit saw him qualify a strong sixth, meaning a second-row start for him in the first of the weekend’s races. Bautista had a tougher time, struggling to complete a clean lap. A fastest time of 1’37.269 put him in fourteenth place at the session’s end, so a fifth-row start for the Spaniard.

At 2pm local time, the riders lined up for the first 21-lap Superbike race. Today’s race marked Haslam’s 300th start in the Superbike class; he is only the fifth rider in history to achieve this milestone. From sixth on the grid, the Brit held this position through the opening laps. Meanwhile, Bautista got away well, eleventh at the end of lap one. Lap eight saw him move into eighth place, right behind team-mate Haslam, who he was able to pass during the course of the next lap. The Team HRC duo moved into sixth and seventh place on lap sixteen, after which Haslam unfortunately lost a couple of positions in the final phase. Bautista scored a solid sixth-place finish, while Haslam ultimately crossed the line tenth.

“I really enjoyed today’s race and making a comeback from fourteenth on the grid to sixth across the line. This morning I struggled to complete a good lap time in qualifying. I don’t know why but I didn’t feel I had sufficient grip in the rear tyre, so even if I pushed hard, I couldn’t be particularly fast. I was only able to improve by a couple of tenths with respect to the times I was setting with the race trye. I was confident for the race though, because I knew we had good race pace, so it was important to make a good start and try to stick with the guys ahead. And that’s exactly what we did so I’m happy, because I feel we did the best we can right now. For tomorrow it would be good to score a top-nine position in the sprint race so that we have a better start position for the second race, in which the aim is to try and improve further.”

“Qualifying went well for me today and I was also able to set a 37.0 with the same tyre combination I later raced with. Unfortunately though, right from the first lap of race 1, I had some issues in braking which forced me to just manage the situation every lap. I was at least seven tenths slower than I was in the practices, and so it felt like a very long race as a result. The fact I dropped three or four places in the final stages was my mistake, as I ran off track. So not the best result for me in the end, because after this qualifying and considering how the weekend was going, I felt we should have been able to finish top five. It could have been sixth place, if it hadn’t been for that mistake near the end.”

Race Round 08   French Round France 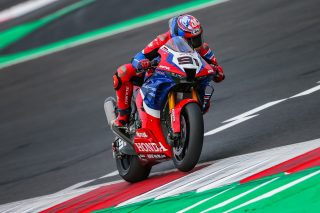 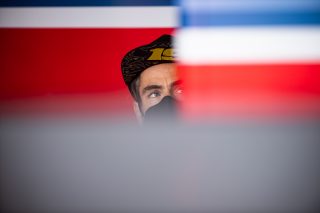 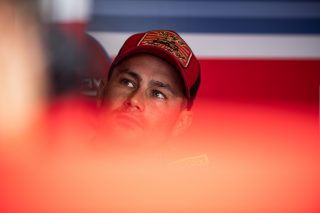 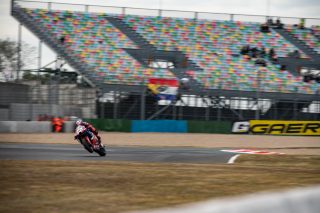 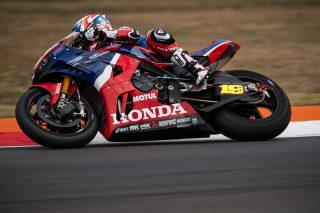 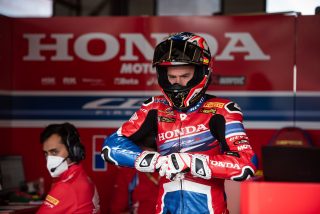 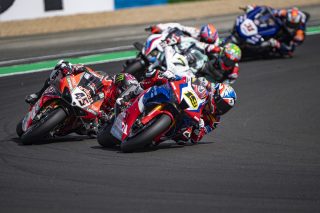 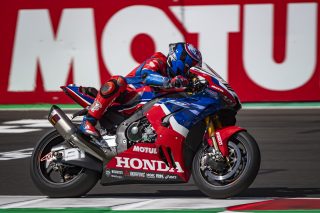 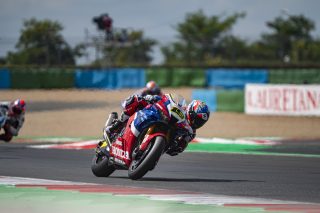 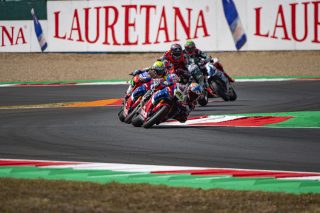 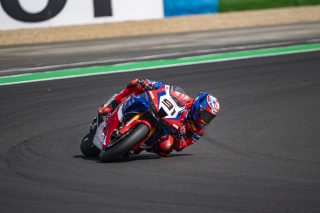 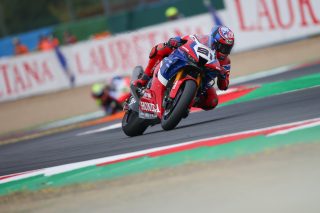 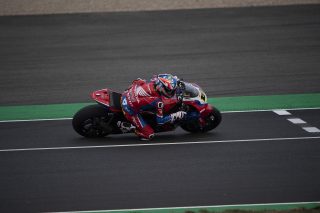 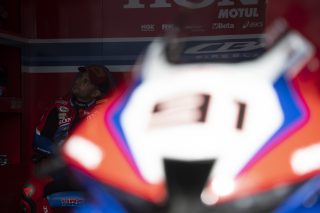 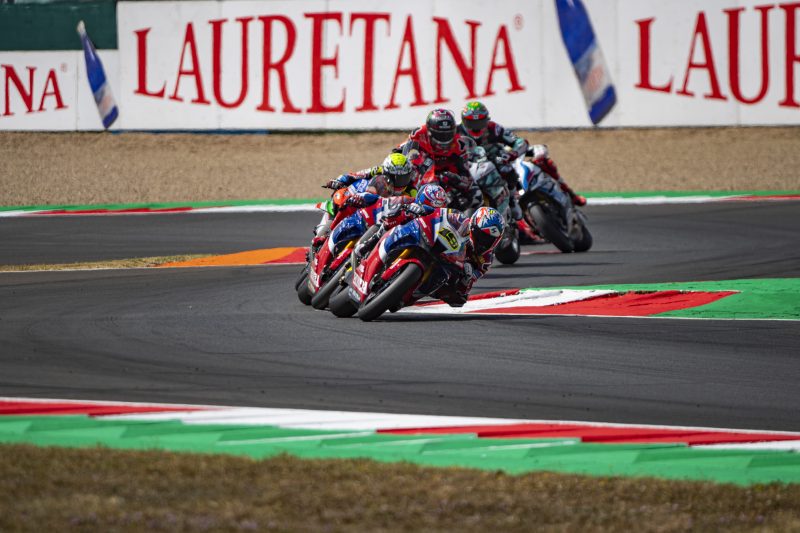