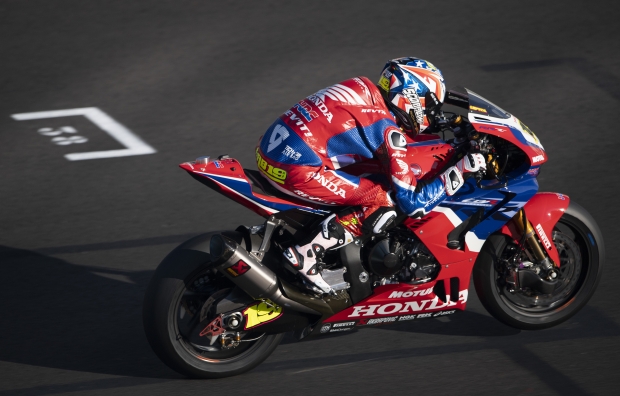 Alvaro Bautista concludes a solid weekend in terms of both results and performance, completing the day’s races in sixth and seventh place and proving competitive throughout all sessions. Haslam leaves France with some regret, unable to translate the good speed demonstrated in qualifying and the early laps of the races into results. Leon takes ninth in the sprint race and a DNF in Race 2 today.

Team HRC has wrapped up round eight of the Superbike World Championship at the Magny-Cours circuit in France. First up this morning was the 10-lap Tissot Superpole race. Like yesterday, Haslam lined up sixth on the grid and got away well, moving straight into fifth. Bautista made a very rapid start despite being at a disadvantage from fourteenth on the grid, the Spaniard already up into ninth by the end of lap one. Caught by two riders during the first half of the race, Leon was in seventh at the mid-race point, his team-mate just a couple of tenths behind him in eighth place. Bautista was able to pass Haslam on lap eight, to finish the race in seventh place, while the Englishman was ninth across the line.

The results of the Superpole race meant that both riders secured new grid positions for the last of the weekend’s races, Bautista lining up in seventh place and Haslam ninth for a race that took place in dry and sunny conditions. The duo were ninth (Leon) and tenth (Alvaro) by the end of lap one. Unfortunately, Leon’s race came to a premature end already on lap four, after he crashed at turn six. Setting his fastest lap of the race on lap ten, Alvaro gained ground through the central phase of the race, passing both Van der Mark and Rinaldi to move up into sixth place, a position he held to the line to secure more important championship points.

In the championship standings, Bautista lies tenth with 115 points, Haslam thirteenth with a tally of 78. Team HRC will now prepare for the next Superbike World Championship round, which will take place over the weekend of 17-19 September at the Barcelona-Catalunya circuit in Spain.

“I’m generally happy with our weekend here at Magny-Cours. Today we made some modifications to the bike’s setup, especially the electronics, nothing huge but we saw a little improvement, which gave me more confidence. I felt a bit better with the bike and so in the Superpole race, where I normally struggle more, I was able to be competitive and make a good comeback from fourteenth on the grid in just ten laps. And my seventh-place finish allowed me to move forward two rows on the grid for race 2. In the afternoon’s higher temperatures, the track conditions were more tricky, more slippery. But the feeling was still better than it sometimes has been in similar conditions. I made a good start but then I chose the wrong line at the first braking point and lost some positions. I recovered again and was able to maintain a consistent pace, finishing sixth, which is the most I think we could do at the moment. Now we head to tracks that I really like, so we will keep working and see what we can do there!”

My expectations after qualifying were a bit higher to be honest. We had some problems in the first two races, but in the final Superbike race I felt we made a good improvement with the bike. Unfortunately we finished the weekend with a fast crash but the changes and progression we made with the setting meant that I was more comfortable. So I’m disappointed that it ended like this, but I felt I was more comfortable than I had been all weekend, particularly in terms of front feeling and braking. So, having made that step, we can now look forward to the next round at Barcelona, a track at which we completed a very productive test a few weeks ago.”

Race Round 08   French Round France 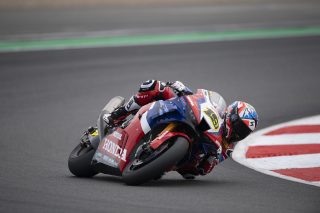 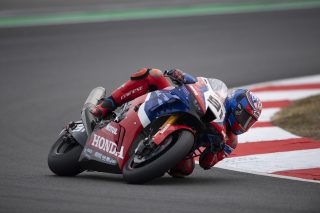 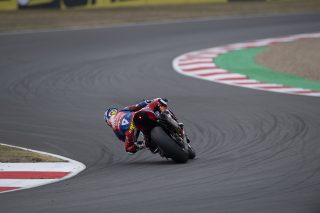 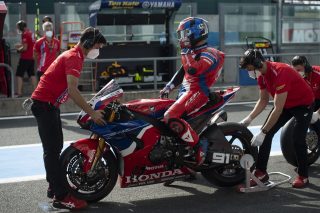 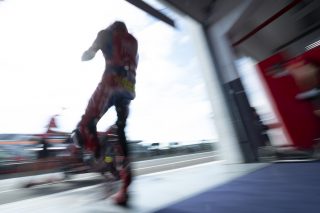 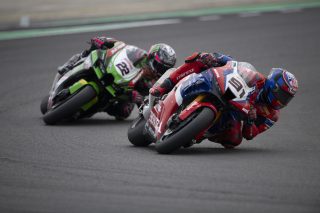 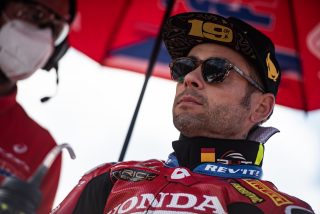 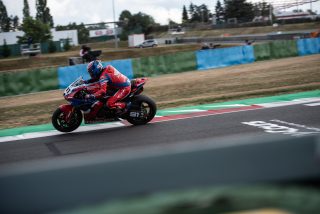 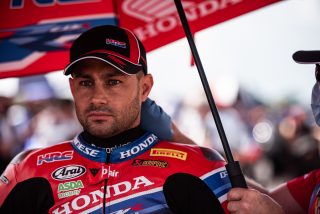 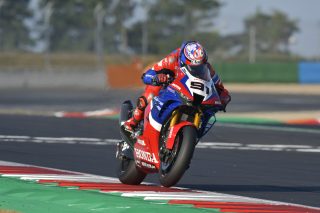 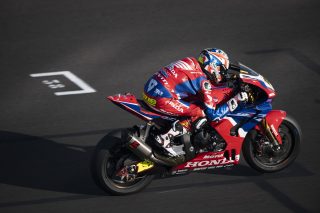 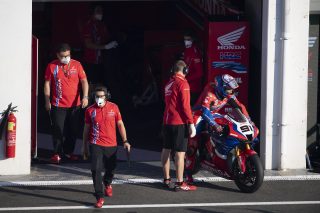 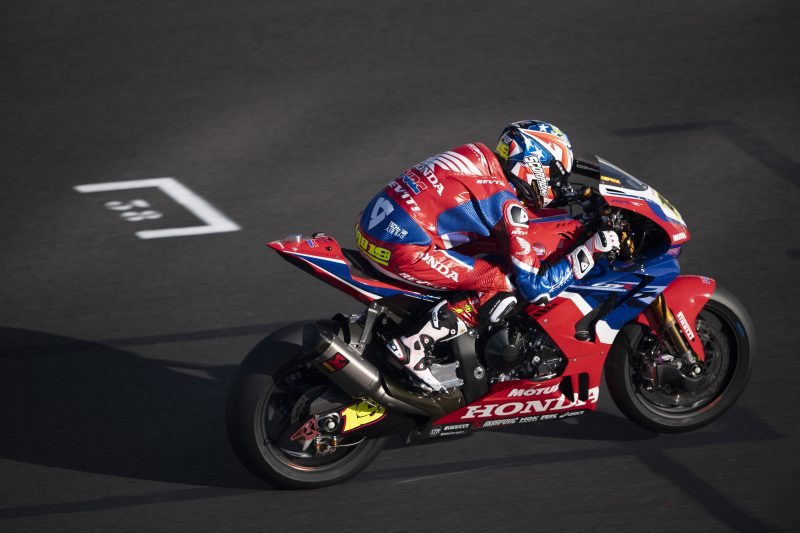