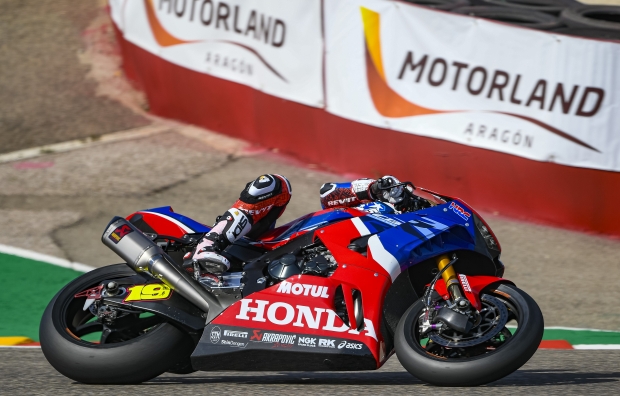 The 2021 Superbike World Championship is finally underway at the Motorland Aragón facility in Spain. Team HRC and its factory riders Alvaro Bautista and Leon Haslam are highly motivated ahead of the weekend and have completed today’s opening free practice sessions with promising results.

The Superbikes took to the track for the first free practice of the 2021 season earlier this morning. Weather conditions were good, remaining warm and sunny throughout the day, which meant that Bautista, Haslam and their respective teams were able to make the most of the 45-minute session. Essentially starting from where they left off at the recent Aragón tests, Team HRC focused on set-up, working to adapt the CBR1000RR-R FIREBLADE to the Spanish track. While Haslam was able to set a fastest time of 1’50.907, Bautista’s best reference was a 1’51.049, times that saw the riders place eighth and tenth respectively at the end of FP1.

Bautista was one of nine riders able to improve on their lap times during the afternoon’s hotter second practice. Setting a 1’50.814 in the early stages, the Spaniard finished fourth, followed by the Brit, fifth with a 1’51 flat. In the combined standings, Bautista rounded out day one in eighth place, with Haslam less than one tenth behind in tenth.

Tomorrow will see Team HRC return to the track for the third and final free practice, followed by the Superpole session and then the first of the weekend’s races, set to get underway at 2pm (CET).

“We’ve finally started the season and I’m happy that I felt physically good today. In FP1, we tried the new Pirelli front tyre that I never had chance to test over the winter. It has a lot of positives, especially in terms of stability, I think. We also made some adjustments to the electronics to better suit the track conditions, a little cooler compared to when we tested here a couple of weeks ago, and the feeling with the bike was good. This afternoon the temperature was a lot higher, so it was harder to find the same feeling I had this morning. We tried to adapt the set-up to these conditions anyway, as the races will probably take place in similar temperatures. I say ‘probably’ because the forecast says it could be cooler again so it might be a bit hard to prepare, but it’s the same for everyone of course. I’m happy with our first day, and with my feeling with the bike. We are working hard and have more ideas for tomorrow, as we try to make another step and start the season with a good result.”

“Today hasn’t gone too badly. The lap times seemed to come quite easily at first, although we lost a little time working with the tyres while other riders made a bit of a step up. But we’ve found better consistency, I think. The grip levels weren’t as good as they were during the recent tests, so we need to adapt to that situation, the same as everyone else of course, to try and find the right stability. But the lap times are not far off, and I think conditions tomorrow and Sunday might be cooler, which could help. We’ll see what tomorrow and Sunday bring and continue to work hard to be as prepared as possible for the first races of the season.”

Free Practice Round 01   Aragon Round Aragon 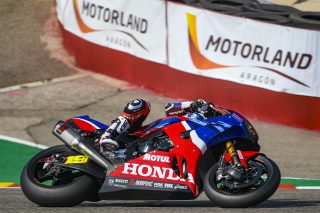 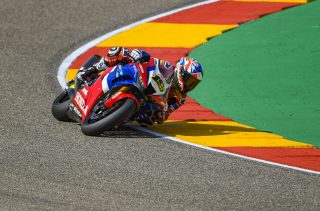 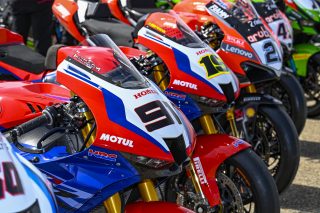 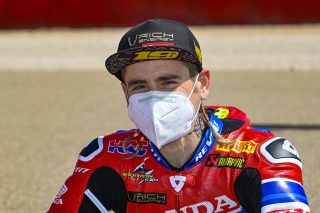 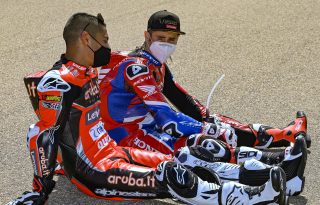 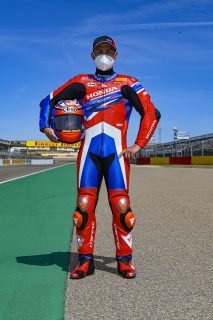 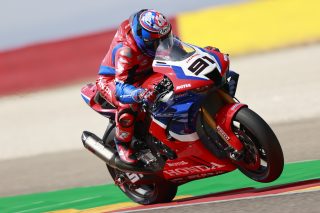 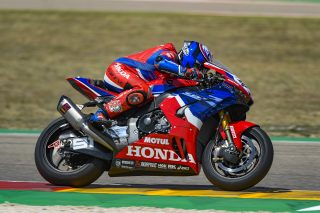 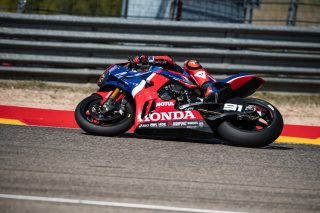 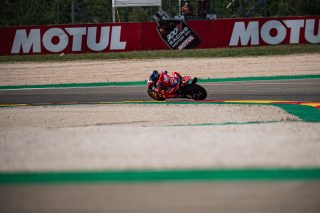 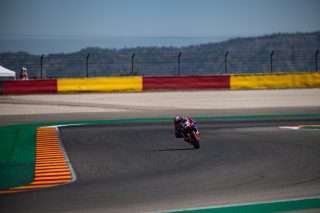 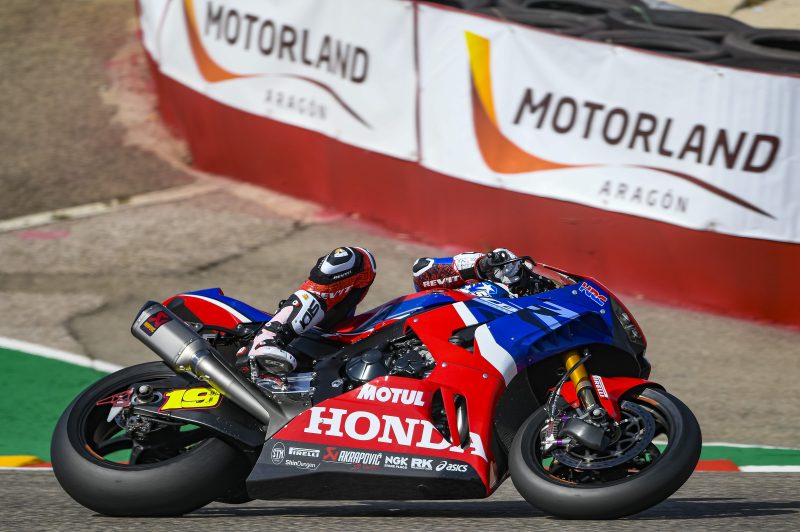