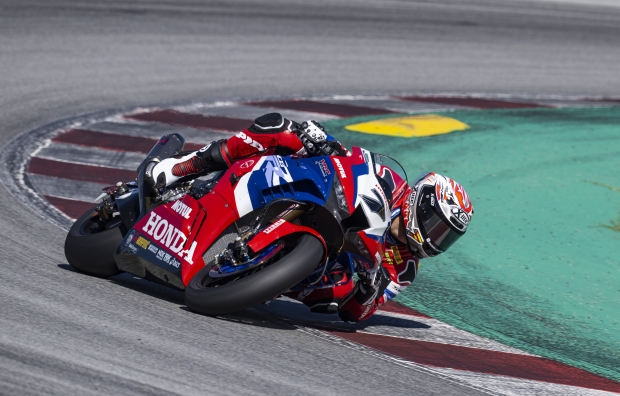 Factory Team HRC have completed a successful two-day test in hot and sunny conditions at the Circuit de Barcelona-Catalunya, where they shared the circuit with many other WorldSBK teams.

With a maiden 2022 Suzuka8H win still a fresh memory for Iker Lecuona, and an HRC contract extension option exercised for Xavi Vierge, two happy and motivated riders used this mid-summer test session as preparation for the second half of the season, while adapting their bike set-up to suit the fast Spanish layout ahead of their home round that will run at the same circuit over the weekend of September 23-25.

On track from 10:00 to 18:00 on day one and losing only the final half hour on day two due to a thunderstorm, Iker and Xavi focused on various aspects of their bike set-up, including the electronics and mapping settings, and compared a multitude of components including some linkages, Pirelli tyres and, on Iker’s side, a new handbrake system.

Having responded positively to the intense work carried out over the two days with their respective crews, the riders will now take a final two weeks off, before returning to the track in Magny-Cours, France on Friday 9 September for round seven of the WorldSBK Championship.

“Generally speaking, I’m very happy with these two test days. On the morning of day one we struggled with the brake setup and it also took me some time to readapt to the tyres and find my position on the bike, the setup of which is quite different for the Suzuka 8h’s one. It took a few hours to sort all these things but we were able to fix everything in the early afternoon and start to work effectively. I began feeling good and comfortable on my bike again and I also tried a handbrake that I liked. I couldn’t fully exploit it on day one but the more I used it, the more I got used to it and I think we will keep working in this area to further improve it. We tried a number of different setups, finding good pace on used tyres, and we also went for a fast lap with a qualifying tyre and were quick. So overall we leave here very happy.”

“After having been forced to miss a lot of testing, I’m really happy with how these two days have gone. We had some extra jobs to do after missing the Donington and Misano tests, so we made many changes to the bike to understand the direction and we were able to make good progress, particularly today. We have found the way and I’ve finally got back my good feeling on the bike and was able to find a strong race pace. It was just a pity we couldn’t try a soft tyre, which was something we had planned for the final minutes of the session but then a storm forced us to pit. As I said, it was a very productive test that I hope will prove helpful during the second part of the season. I’m also pleased with a view to next year of course – you can be sure that the team and I will continue to aim for the top where we want to be.” 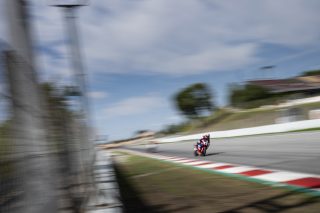 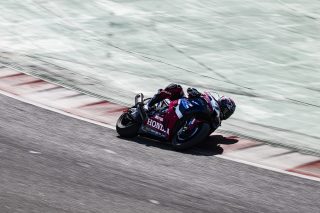 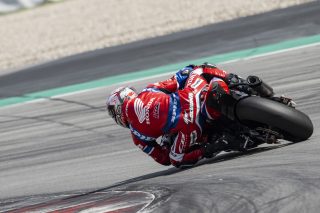 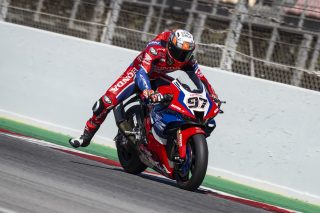 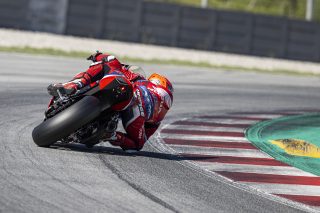 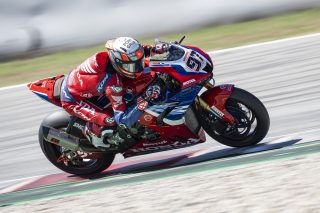 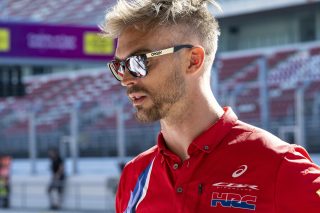 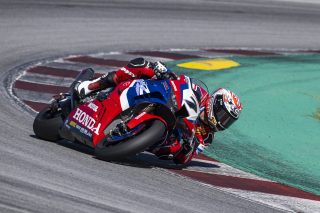 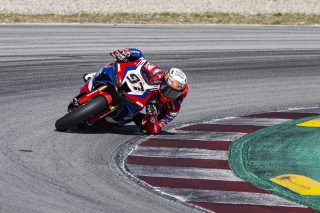 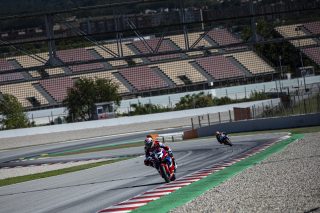 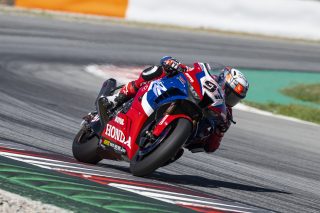 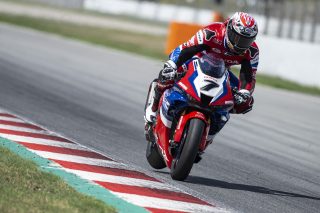 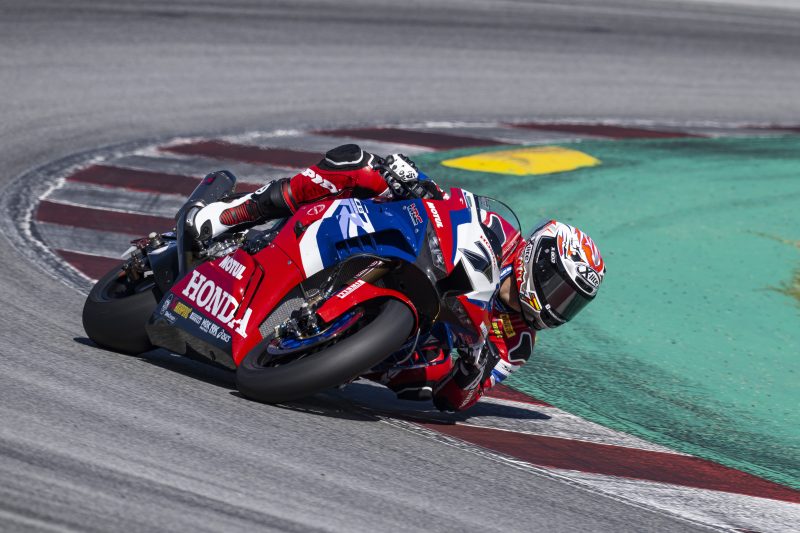