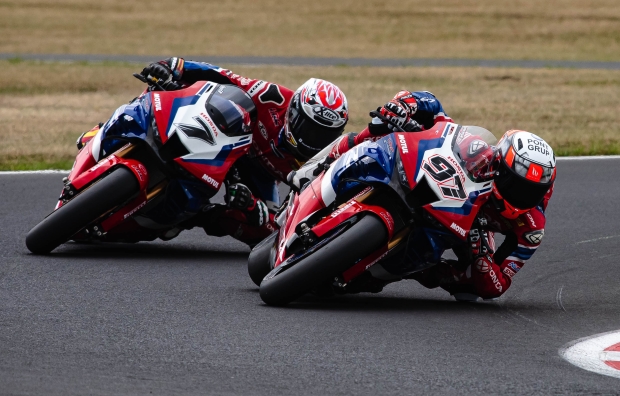 Team HRC scored a best of seventh in each of today’s WorldSBK races at the Most Circuit with riders Xavi Vierge in race 2 and Iker Lecuona in the superpole race. A stroke of bad luck, in the form of a punctured rear tyre, unfortunately meant that Lecuona was forced to retire from race 2 in the final stages, putting an end to a positive trend that had seen him score points in every single race up to this point.

The short Superpole race got underway at 11 am, with Lecuona and Vierge starting from twelfth and thirteenth on the grid. Up into tenth and eleventh by the end of lap one, the Team HRC duo were keen to set a pace that would allow them to maximise the limited time available during this ten-lap sprint. Passing Baz on lap three, Lecuona moved into eighth place, after which he began to chase down Gerloff, catching and passing him on lap seven. Iker ultimately crossed the line seventh, just one tenth of a second from sixth. Team-mate Vierge picked up the pace in the second half of the race, getting past Baz on lap seven to conclude the sprint race in tenth place.

The second and final Superbike race ran at 2pm local time. Thanks to his Superpole race result, Lecuona moved up to seventh on the grid for this 22-lap race, with Vierge once again starting thirteenth. Lecuona held his starting position through the early stages, with Vierge immediately gaining ground to move into tenth place. Xavi soon made up another position and was lapping less than a second behind his team-mate, who dropped to eighth at the mid-race point, unable to match the strong pace he had shown in earlier sessions. The reason became clear on lap twenty, when his rear tyre gave up completely, forcing Lecuona to stop and preventing him from completing what had been a solid race up until that point. Iker had in fact finished in the points zone in every race held up until now, the only rider in the field to have done so.

Team-mate Vierge, who by working constructively with his crew was able to turn the weekend around and regain confidence and speed on the bike, moved up one place as a result and gained a further position on the last lap when another rider ahead of him suffered a technical issue, meaning that the Spaniard crossed the line seventh to score more precious championship points.

As the championship reaches the halfway point, Lecuona places sixth in the general standings with 127 points, Vierge tenth with 79. While the Superbike championship now heads into its summer break (the next round set to take place over the weekend of 9-11 September at Magny-Cours in France), Iker Lecuona will fly to Japan to compete in his first Suzuka 8 Hours race on August 7, riding the factory Honda Team HRC #33 alongside BSB rider and three-time Suzuka 8 Hours winner Takumi Takahashi, and HRC factory test rider Tetsuta Nagashima. Team-mate Xavi Vierge will also attend the event as the team’s reserve rider.

“I’m quite happy with how today went after some difficult moments since my latest injury. Today we did a “reset”, making some big changes to the bike’s setup to try and understand what’s going on and, right from morning warm-up, we started to regain the good feeling and be fast again. So, I’m very pleased we finished both of today’s race in the top ten, P7 in race two. But beyond the results, I’m happy that we’ve understood what to do and I think this will be good for the future too. It will be important for us to have a good work plan in place for the Montmelo test in August (20-21) so that we can have everything ready for the second half of the season, which I think can be very good for us. Basically, I’m very happy with the first part of the season. We’re rookies and are both in the top ten in the championship standings and that’s quite positive. I think the best is still to come.”

“What can I say? I’m very frustrated with the final outcome today, for many reasons. In this morning’s warm-up I felt so good and was fast and consistent lap after lap. I knew we could run a strong sprint race in order to gain positions on the grid for race 2. The start of the Superpole race was particularly chaotic, with a few riders running wide through the chicane and cutting in front of me, which meant I dropped to P14. But I was feeling so good that I was able to catch up again, moving up to seventh, almost sixth actually but I couldn’t quite engineer a last lap fight with Locatelli. I was very happy with everything anyway. Unfortunately, though, in race 2, things turned out a lot worse as I wasn’t comfortable with the rear, which felt nothing like it had in the previous race or yesterday. So the gap between me and Gerloff and Locatelli increased. Initially, I couldn’t understand why but then, with just two laps to go, I felt the rear tyre give up and I was forced to stop with a flat tyre along the straight. I’m very sad with what is our first DNF of the season, as it was not something we could do anything about. Not only has our points-scoring run come to an end, but we also missed out on the chance to move back into fifth position in the championship. I’m frustrated about what happened but, at the same time, I once again want to thank the team because they’ve worked very well and we were able to turn around what started out as a challenging weekend.” 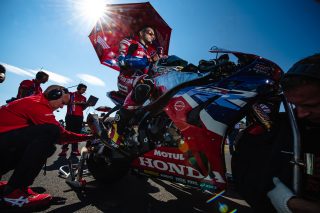 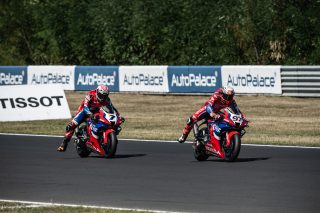 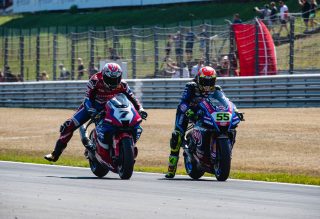 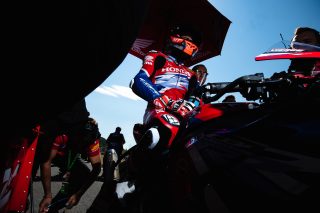 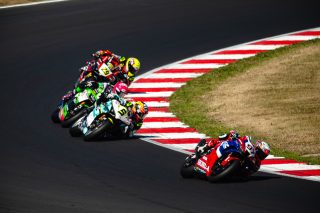 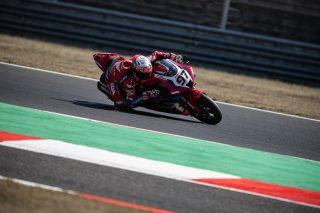 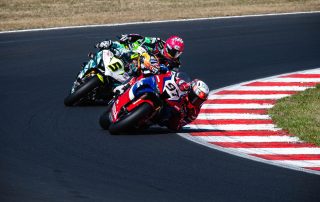 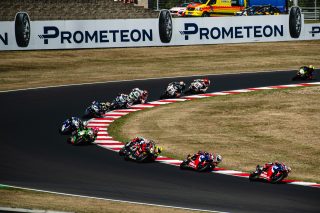 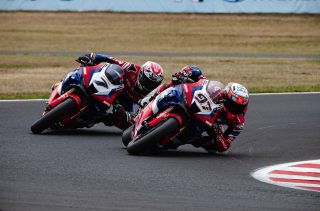 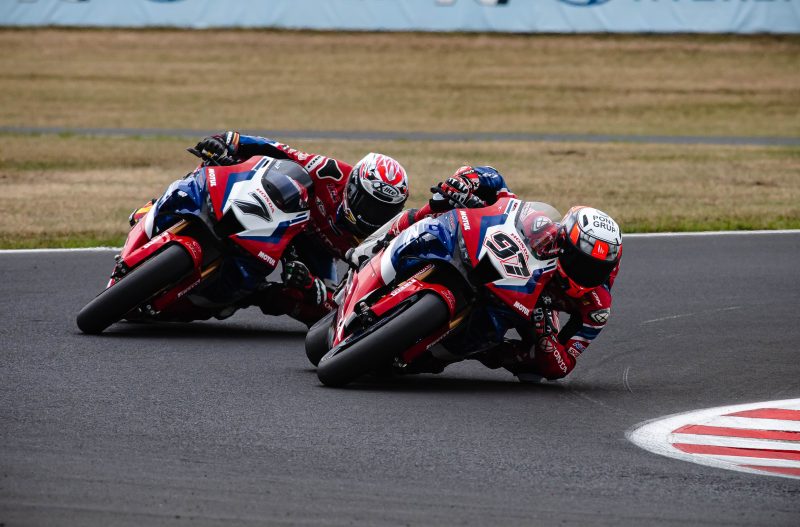