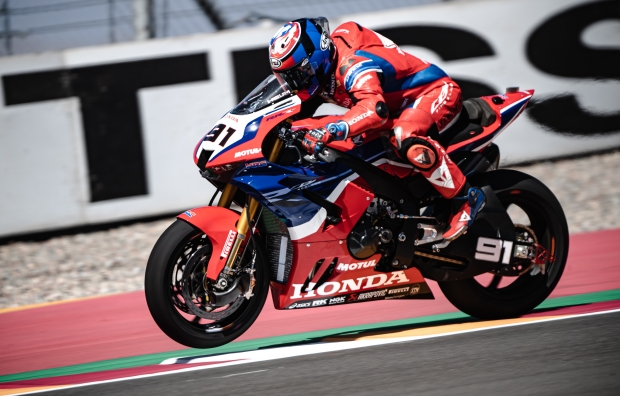 On the pace through the first half of the lap, Alvaro Bautista and Leon Haslam struggle to maintain the same speed in the twisty final sector of the San Juan Villicum track. Split by just over one tenth of a second in the standings, they are working with the team to find the best set-up compromise for tomorrow.

The penultimate round of the 2021 Superbike World Championship is now underway for Team HRC at the San Juan Villicum circuit in Argentina, riders Leon Haslam and Alvaro Bautista rounding out day one in tenth and eleventh place respectively.

The two factory riders were out on what was quite a dirty track for free practice one this morning, a sandstorm yesterday afternoon having left the asphalt in a less than ideal condition. The entire Superbike field were faced with the same difficulties of course, and so riders made the best of the situation and quickly got down to work in the relatively cool but dry conditions. Both Haslam and Bautista worked with their respective technicians to start adapting their CBR1000RR-R FIREBLADES to the South American track. A fastest time of 1’39.837, set in the final seconds, saw the Spaniard place ninth, just ahead of his British team-mate, eleventh with a 1’39.984.

As is often the case, times began to drop during the afternoon’s second session, also considering that the track conditions were gradually improving. Both Team HRC riders were able to improve significantly on their earlier references, Bautista setting a best of 1’39.284 to position eleventh overall, Haslam just over a tenth ahead of him in tenth place thanks to a fastest time of 1’39.177. The pair plan to use tomorrow’s final practice to work on the bike set-up so as to try and be faster through the final two sectors of the track before doing their best to score a solid qualifying position during the Superpole.

"Honestly, I expected to find the track in a much worse condition after yesterday's sandstorm, but it actually wasn't that bad. Obviously, this morning was worse than the afternoon but eventually it settled down. We have been trying to improve in the changes of direction because I lose a little grip and so am always a little late. And we want to pick up the pace especially through the second half of the track. In the second session, we made a few changes but we haven’t seen enough of an improvement yet. We hope to do so tomorrow, because we’re suffering a bit more here with respect to other tracks. Tomorrow we will try to get a little bit closer to the frontrunners."

“The circuit was dusty today, and we spent the sessions learning and getting up to speed really. This is our first visit here with the Honda and I feel we gathered a lot of information, but we still have work to do. Through the first half of the lap, we’re not far off but we have some problems through the tighter corners, something we already know, so we need to come to some kind of compromise tomorrow.”

Free Practice Round 12   Argentinean Round Argentina 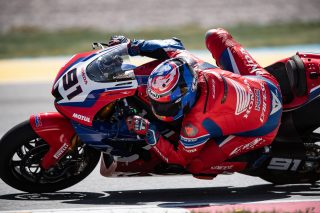 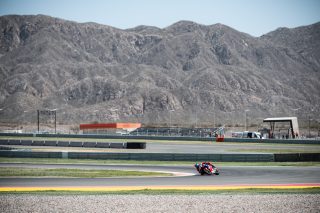 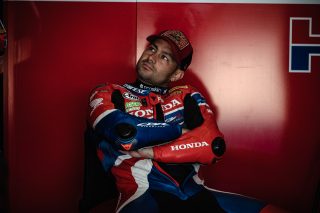 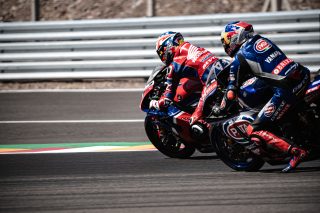 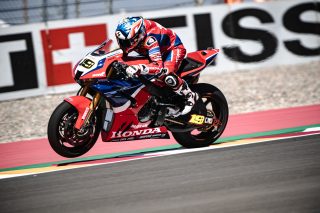 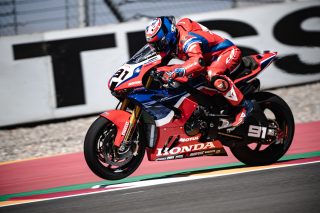 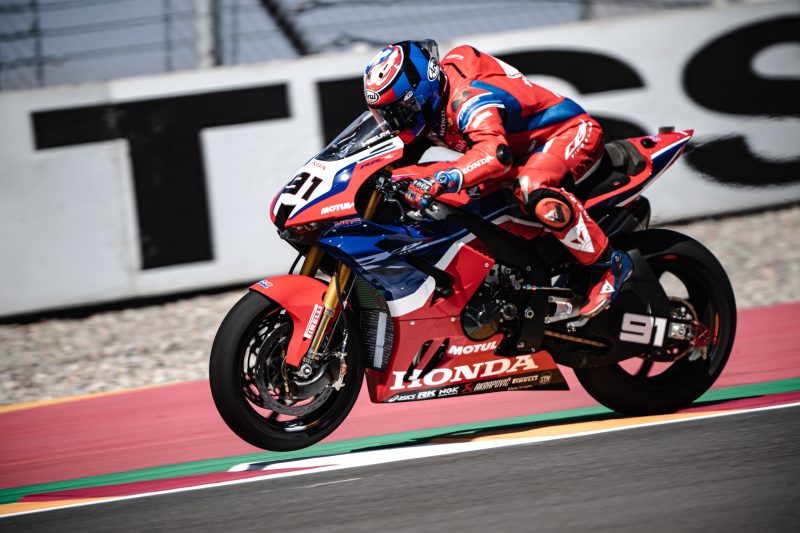