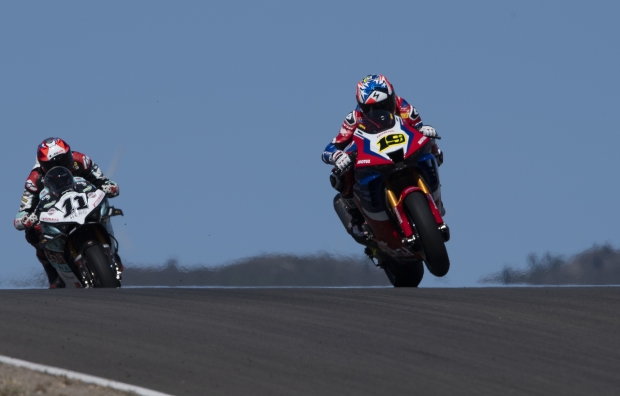 Team HRC was let down by bad luck at Portimao this weekend, with both Alvaro Bautista and Leon Haslam demonstrating podium-worthy pace in qualifying and each of the three races, both in wet and dry conditions. Once again today, both riders missed out on a likely podium finish during the course of the day’s action. Alvaro Bautista did well to finish fifth in a wet Superpole race but was then struck by bad luck when he was hit by another rider and prevented from fighting for third in the afternoon’s second race. Leon Haslam unfortunately crashed while battling hard for third in the morning’s sprint race, before crossing the line eighth in race 2.

The short Tissot Superpole race got underway at 11am local time. Having rained throughout the morning, the track was wet as riders took to the grid, with light rain starting to fall again just minutes before the start. From third on the grid, Haslam placed sixth through the opening turns, team-mate Bautista tenth. Leon ran off track briefly when a rider crashed ahead of him, finding himself seventh at the end of lap one followed by his team mate, in eighth. Getting into a comfortable rhythm on the wet asphalt, Leon soon moved up into fifth, from where he pushed to catch, and then pass, championship leader Razgatlioglu on lap three. The Haslam then stuck behind third-placed Baz and was preparing to pass the Frenchman when he unfortunately crashed through turn thirteen during the course of lap eight. He got straight back on the bike but then suffered a second crash, which ultimately forced him to return to the pits. Bautista also passed Razgatlioglu mid-race to move into sixth, before gaining one more position in the latter stages and crossing the line a strong fifth.

Later in the day, the last of the weekend’s races ran in dry conditions but started a little later than scheduled and was reduced to a distance of 19 laps after a technical issue with the circuit starting lights. Bautista moved up a position on the starting grid, to fifth, thanks to his result in the Superpole race, while Haslam’s DNF meant that he started from the fourth row in eleventh place. The Team HRC duo were in ninth and tenth place through the first turns, before Bautista made a series of passes in quick succession to move into sixth place. Fourth by the mid-race point, Bautista was once again battling with Baz for third but unfortunately, a move from the French rider on lap eighteen resulted in a crash for Bautista, the rider unable to reach the line. Haslam lay ninth on lap six and then tussled with Rinaldi through the central phase of the race before concluding the race in final eighth place. A disappointing end to the day for both riders, who clearly had the potential to be on the podium in all three of the weekend’s races.

At the end of this eleventh championship round, Bautista lies ninth in the standings with 174 points, Haslam twelfth with 123. The next, penultimate round of the WorldSBK championship will take place at the San Juan Villicum circuit in Argentina on 15-17 October.

“In the wet Superpole race we didn’t feel too bad and a top five result was a good outcome. In race 2 my start was similar to yesterday, so I lost some positions when the lights went out but I was able to recover well and catch the group fighting for P4. After Toprak crashed, we got another good chance to make the podium. I was very happy with our performance because I felt better than yesterday, especially with the rear tyre after we adjusted some more small details relating to the electronics. I felt good with the rear, which is a good sign because by the end of the weekend we had made the hard tyre work better than we ever have before. I was battling Baz again and, while yesterday I felt he was stronger than me around most of the track, today I felt I had a little more than him. I just had to find the best place to pass him. I tried a couple of times in turn one but he then passed me again. Finally, through turn five, after I passed him by braking effectively into the corner, I was able to keep a very good tight line but he just ran over the kerb to pass me and hit me, causing me to crash. I think his move was quite clearly not correct, as I had the correct line. I’m definitely not happy with this maneuver from Loris but at the same time I think we must be happy with our performance and the work we did because in both races we fought for the podium. That’s the most important thing in the end. Now let’s focus on Argentina and try to complete another strong weekend.”

“There have been some positives this weekend, like qualifying on the front row and then being consistent and able to fight for third in the dry. I was very disappointed with the wet race as I ran off track when Rinaldi crashed, then found the kind of pace which would have been good enough for P2 but crashed with just two laps to go. It was a real shame because I feel we deserved the podium here. In the last race, we started further back due to my earlier crash, and I really struggled to get past Rinaldi, after which my pace was again strong. In the end, the results were not what we deserved this weekend but my pace was better in the final race particularly, so that’s the take-away I guess.”

Race Round 11   Portuguese Round Portugal 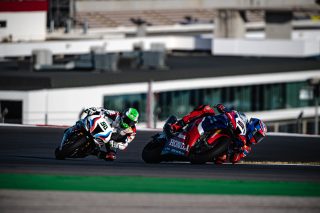 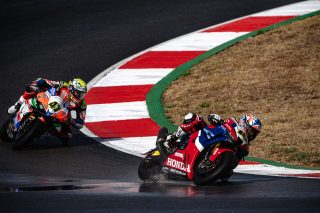 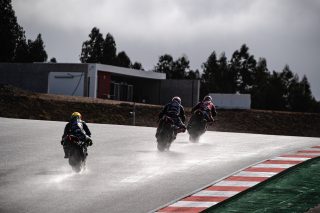 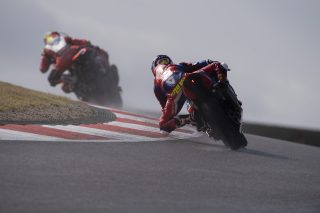 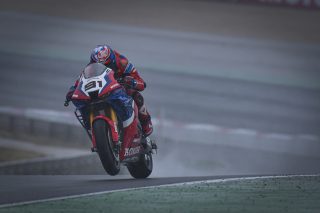 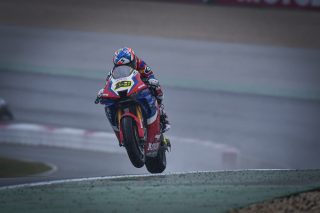 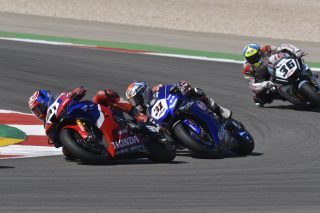 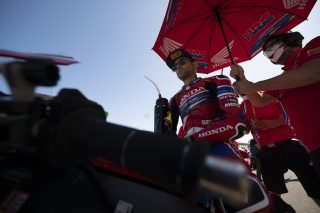 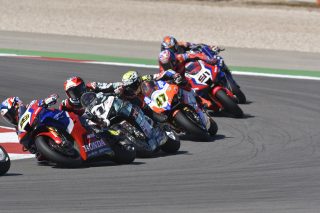 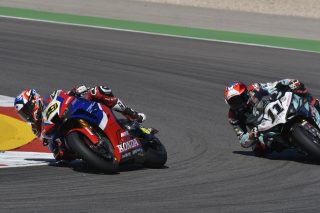 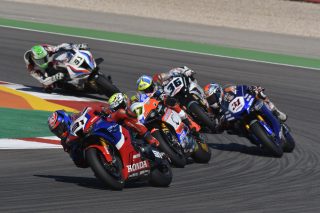 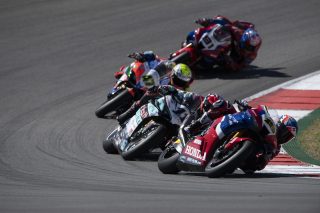 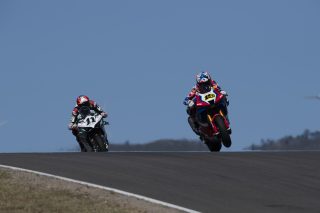 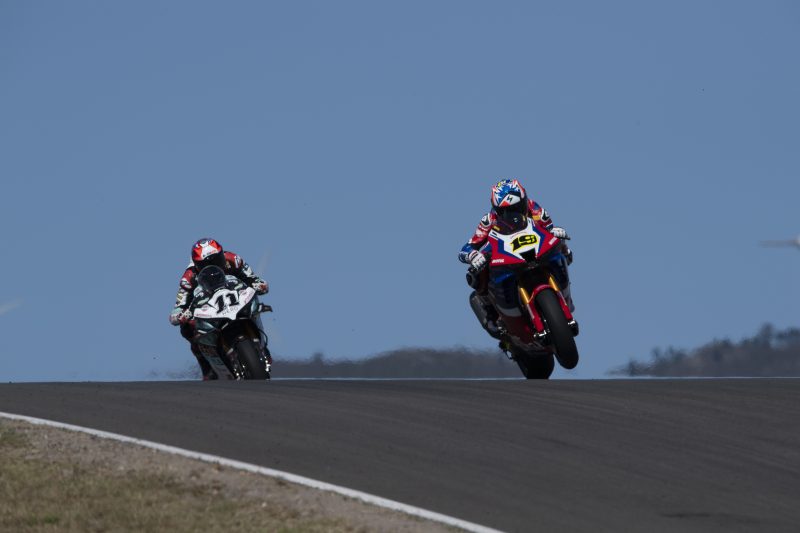