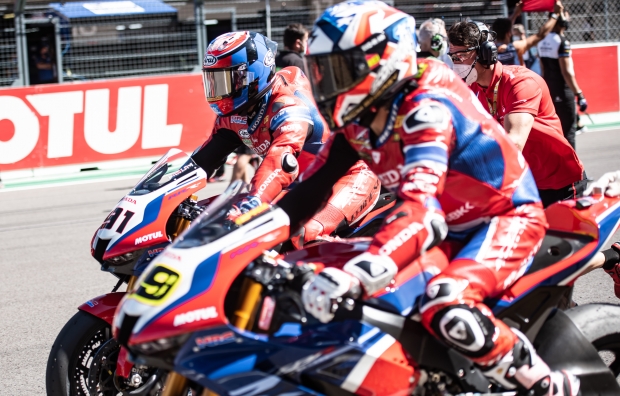 Team HRC riders Alvaro Bautista and Leon Haslam were both in the battle for the podium throughout the first of this weekend’s WorldSBK races at the Autódromo Internacional do Algarve. Haslam ultimately crossed the line fifth while Bautista unfortunately crashed at the last corner of the final lap while defending third place. Despite the final result, both riders put in a very strong performance and clearly demonstrated their podium potential.

After the final practice, during which both factory riders shaved a few tenths of their best times of yesterday, it was time for the Superpole qualifying phase. As usual, the times tumbled in the final seconds, Bautista recording a 1’41.013 to move up into sixth place by the end of the 15-minute session. Haslam had in fact set a very strong time earlier on in the session, but he then went one better in the final minutes with a 1’40.780 which earned him the third spot on the front row of the grid for the first races, directly in front of his team-mate on row two.

Race 1 got underway in warm and sunny conditions at 2pm local time (25°C air temp., 43°C track temp.). Leon made a good start and lay fourth through the opening turns. He then moved back into third on lap five after Rea suffered a crash. Bautista meanwhile lost ground off the line, slipping from sixth to eleventh, but soon recovered and began to work his way back up the field, ninth by lap two. Demonstrating a strong pace, Alvaro was soon able to reach Van der Mark and move into seventh. Mid-race, and while leading a very compact group of riders, Haslam was passed by two riders, one of which was his team-mate, who moved into fifth ahead of him.

Part of a chasing group made up of five riders, the Team HRC pair kept up the pace, determined to fight hard for a potential podium finish and lying fourth and fifth on lap fourteen. Haslam ultimately lost a few seconds in the last three laps to cross the line a strong fifth, while Bautista battled with Baz for third place until the very last turn when he unfortunately suffered a crash, which prevented him from scoring what was looking to be his third podium finish in a row. Both riders will be keen to exploit their clear potential in tomorrow’s races.

“What a shame about the crash. Luckily, I’m totally fine. I didn’t make a brilliant start and was quite far back at the end of the first lap but I recovered quickly, passing several riders to gradually move up into the third place. In the last lap Loris passed me through the first corner and I thought that, if I followed him for the entire lap, I wouldn’t have another good chance to attack him, so I overtook him straight away and then just tried to defend my position. In the last corner I just tried to close the line a little more than usual, but the asphalt is a bit bumpy there. I lost the front, and the podium as a result, and that’s a pity because we deserved it here, even more than we did in Jerez because we’ve worked really well to adapt the set-up to a tyre I don’t normally choose to use. We adjusted every detail and today we were there once more, fighting at the front. We were also strong in qualifying. Anyway, tomorrow is another day and we’ll do our very best in the two races.”

“Top five is not so bad but, honestly, I’m a bit disappointed because I was quite happy with the bike, it was quite stable, and our lap times were consistent. We were losing a bit in braking through several sections of the track but I was consistently faster than everyone else through the last sector. So there a lot of positives to take from this, as we were not far from the podium, but I would have liked to be a bit closer in the battle for the top three. We have definitely made a step during recent tests, but I’ve not being able to capitalise on that in the last few races, while Alvaro has. We are not so far off through and will try to improve for tomorrow. The podium is our target so we will see what the weather will do, it looks like it’s going to be quite a bit colder tomorrow, so we have to make sure we have the right bike for the conditions and hopefully, after todays’ race, we’ll have some good ideas as we prepare for tomorrow.”

Race Round 11   Portuguese Round Portugal 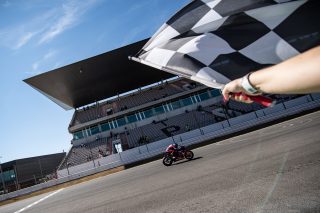 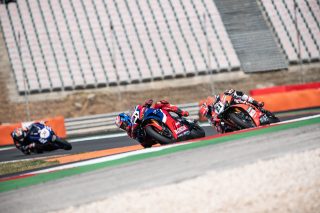 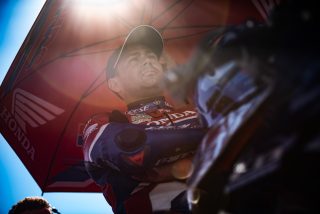 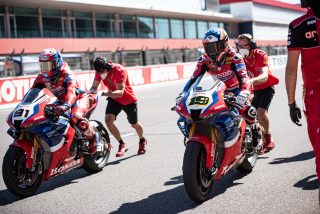 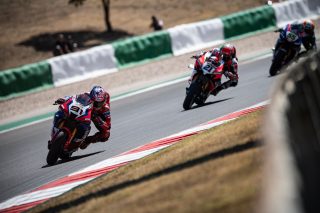 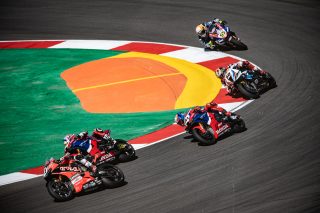 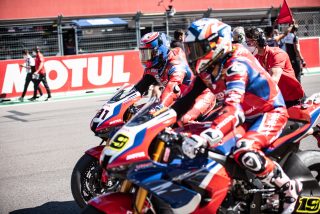 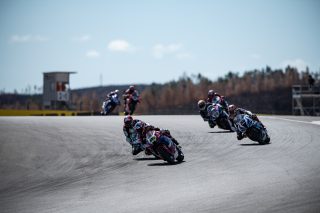 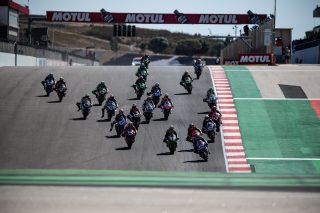 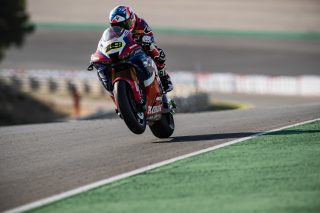 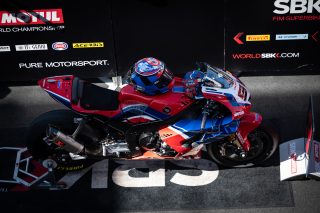 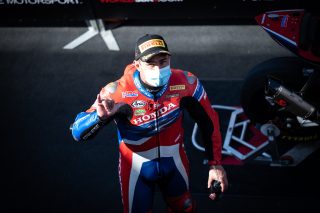 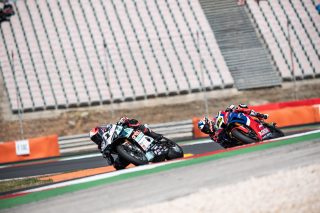 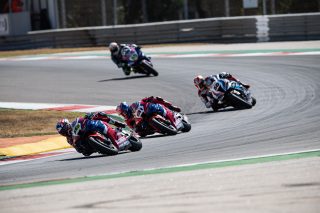 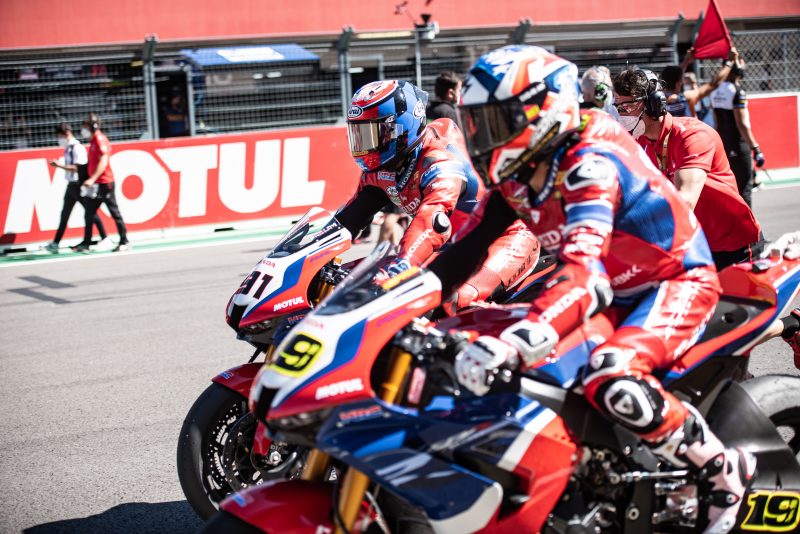