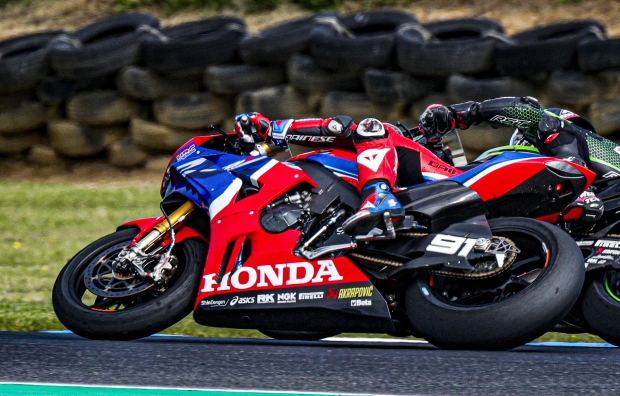 The Phillip Island circuit in Australia is hosting the inaugural round of the 2020 FIM Superbike World Championship, today’s action comprising the Superpole qualifying session and the first 22-lap race of the weekend. On track with riders Leon Haslam and Alvaro Bautista, Team HRC enjoyed a positive debut race with the CBR1000RR-R Fireblade SP, crossing the line fifth and sixth.

After a short final practice session earlier in the day, the team was ready for the all-important Superpole session which played out in warm, dry conditions. Having demonstrated consistent pace in yesterday’s sessions, the Haslam also proved strong over the flying lap, setting a series of fast times and a best of 1’29.859 to close fifth. A strong result which put him on the second row of the grid for the season’s opening race. With ten minutes left to run, Bautista unfortunately ran wide onto the grass at Turn 9, crashing into the gravel as a result and suffering some bruising to his left arm. Unable to return to the track for the final stages, the Team HRC rider qualified in fifteenth place (1’30.963).

Come 3pm local time, it was time for the inaugural race of the 2020 WorldSBK season. From fifth position on the grid, Haslam made a strong start, lying sixth through the opening stages. The Brit was able to maintain a consistent pace through the first half of the race, before closing in on, and passing, Sykes for fifth on lap 13. Just half a second from the race leader on lap sixteen, Haslam moved into fourth on that same lap. Struggling a little with rear grip by the final stages of the races, Leon did everything he could to hold on to fifth place, crossing the line to score his first 11 points of the 2020 season.

From the fifth row of the grid, Bautista immediately got into a very good rhythm, working his way through the field in impressive fashion, to progress from fifteenth to eighth position by lap eight. Making up another position by the mid-race point, the Spaniard held seventh until lap seventeen when he passed Sykes to move into sixth position. Maintaining very strong pace throughout the second half of the race, in line with that of the leading group, Bautista crossed the line in sixth place.

Team HRC will be back in action tomorrow, ready for the Tissot Superpole race and the second 22-lap Superbike race.

“Honestly speaking, I felt we had the pace to win today, but I was conscious of the rear grip levels right from lap one. I was able to remain with the leading group until about five laps from the end, after which a lack of grip made it impossible to keep up. Overall, I’m very happy with the bike handling, we just need smoother delivery out of the faster corners. The good thing is that we know where we need to focus our efforts tomorrow and going into the next races. Pace-wise I’m very happy and I really can’t fault the efforts of Honda and HRC; a positive first race day.”

“The earlier crash was really down to a lack of grip and losing that time in Superpole meant starting a way back on the grid, which made things more difficult of course. It wasn’t easy getting past all those riders, some of whom I was passing down the straight. I then tried to get into a good rhythm and was able to retain a pace in line with what we saw in practice, but in the second half of the race my arm, which I injured in the morning’s crash, started to bother me a little more. The important thing is we have collected a lot more data which we can use in preparation for tomorrow. All considering it’s been a positive day.”

Race Round 01   Australian Round Australia 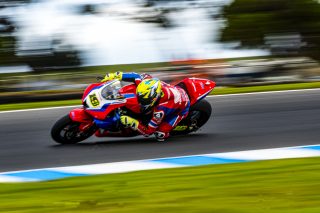 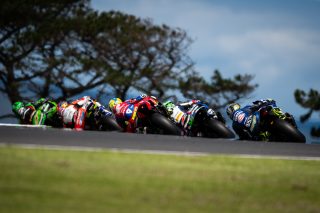 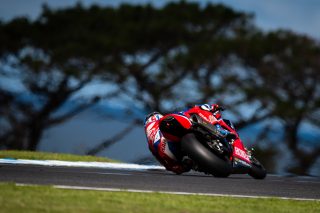 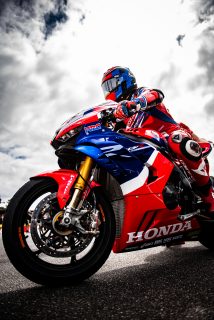 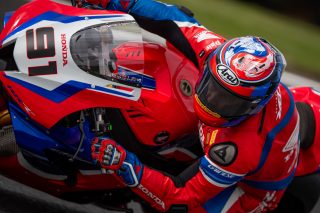 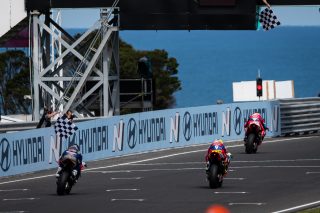 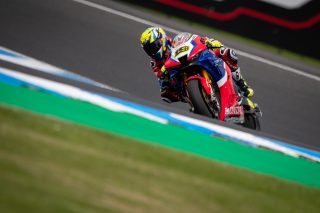 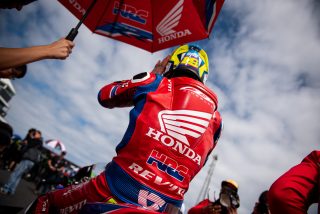 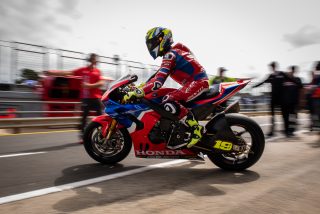 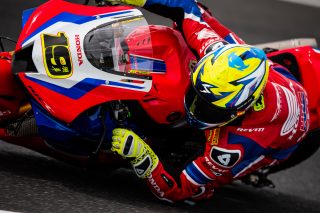 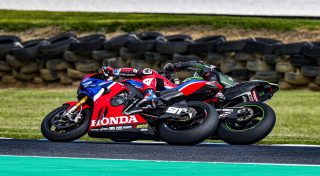 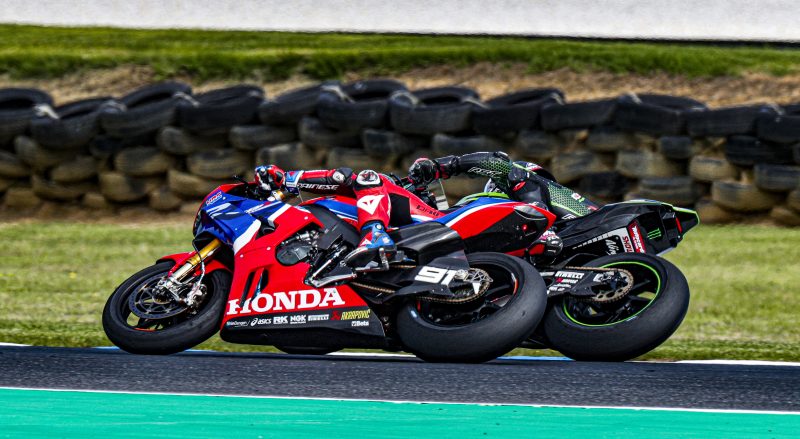