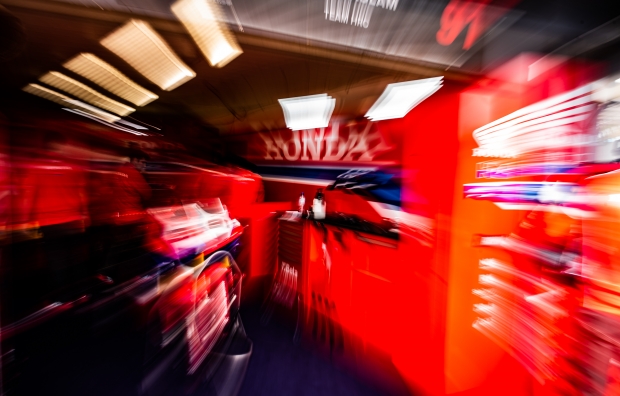 More than four months after the opening round of the Superbike World Championship at Phillip Island, Australia, and following a prolonged break owing to the Covid-19 pandemic, Superbike teams are gradually able to resume testing and, in a few weeks’ time, racing.

To this end, Team HRC will be back on track at the Barcelona-Catalunya circuit on Wednesday 8 and Thursday 9 July for its very first testing session at the facility, taking every precaution and adhering to all anti-viral protocols.

The team will have its work cut out, particularly considering that it has been several months since the riders were last able to head out on their CBR1000RR-R Fireblade SP bikes. Despite the enforced break, factory riders Alvaro Bautista and Leon Haslam have fulfilled their respective training programs, doing their best to remain in good physical shape while waiting for the championship to resume. At the same time, and although affected by restrictions imposed by the pandemic, work has continued back in Japan, the engineers focused on the ongoing development required of this brand-new project.

Never has the championship had to deal with such an extended break during a season. The upcoming test is of particular importance then, in that it will allow technicians and riders to get back into the rhythm of working together in the garage as they strive to build on the experience of round one and earlier winter tests. Team HRC riders Bautista and Haslam will be especially keen to rediscover that all-important feeling and continue to gain confidence aboard their respective machines.

The fact this test will play out at the Barcelona-Catalunya circuit is also key, in that the team has the opportunity to prepare for round 6 of the championship, scheduled to take place at the very same track in mid-September. It is in fact the first time that this particular Spanish circuit will feature on the WorldSBK calendar. There are five more rounds of the Superbike World Championship to contend with first though, the next of which (Round 2) is set to take place at the Jerez de la Frontera Circuit in Spain over the weekend of 31 July-2 August.

– What was your very first thought when the new WSBK calendar was confirmed?

Alvaro Bautista – I felt happy that the championship would restart. It means the situation is improving and everything is step by step returning to normal. Having less races is a disadvantage for us in terms of bike development of course. We need more time on track to reach maximum performance. On the other hand, I like and know the tracks where we will race very well, and they are also very close to my home. So I’m looking forward to it!

Leon Haslam – I was relieved when I saw the new calendar. After a four-month wait in which we didn’t even really know if the championship would run and having such a good opportunity with Honda and HRC, I was really keen to get back on the bike.

– Has this perhaps been the longest you’ve ever gone without riding?

AB – Well, without injury, sure!! I haven’t touched a bike for 3 months. I don’t remember ever having gone that long without riding…

LH – Definitely! Luckily, I’ve been able to get out on my trials bike on my farm but I’m ready to trade that and my bicycle in for some real horsepower and get going again.

– Do you expect it to be a challenge when you get back on the bike in Barcelona for the upcoming tests or have you been able to train as normal during this period?

AB – I’ve done some flat-track and supermotard training, but I haven’t ridden at a big track since February. It will be a good challenge, but fortunately I know the track very well and have good references so I hope I can quickly regain the feeling! Basically, I’ll use the first test to refamiliarize myself with the CBR1000RR-R Fireblade SP.

LH – I’m feeling good and am probably the fittest I’ve ever been to be honest, eating and training well and coming off the back of an injury-free winter, which is pretty much a first. I know Honda has been working really hard, so I’m really excited and feel physically and mentally prepared.

– You’ll be back with your team and bike at Barcelona. What do you expect from this first test?

AB – Our initial target is to regain feeling with the bike. Then, if we have time, begin to prepare for the Catalunya round, because we have never raced there. And we might have some items that HRC has prepared following our feedback after the last outing, but I’m not sure we can test these at Barcelona, maybe we have to wait for the next time.

LH – I want to take things step by step. I think we’ll basically start from where we left off in Australia and work our way through the program step by step. I’m looking forward to getting back into the swing of things, and it will be great to head back to Barcelona, a track I’ve not ridden at since 2002! It used to be one of my favourites back then so I’m keen to get out on the new CBR1000RR-R Fireblade SP and see what we can do.

– Considering the reduced but very intense calendar, with six rounds in nine weeks and at only a few tracks, will you need to approach the races in a different way do you think?

AB – To have a shorter and more intense calendar is a disadvantage for us. But I’ll try to be even more focused in terms of all the small details, giving the HRC engineers feedback that is as precise as possible in order to speed up bike development and, at the same time, trying to do our best whatever the conditions.

LH – The intense calendar means we cannot afford any injuries of course, but in my opinion the more time we get on the bike, the better. We won’t be able to get much testing in, but we’ll use the races to the best of our ability and give it our all every time we head out on track. 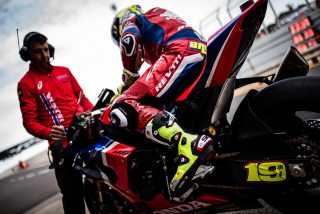 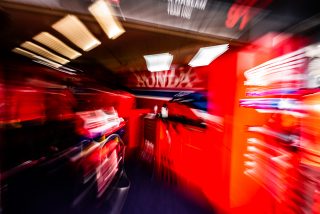 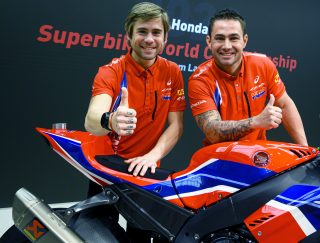 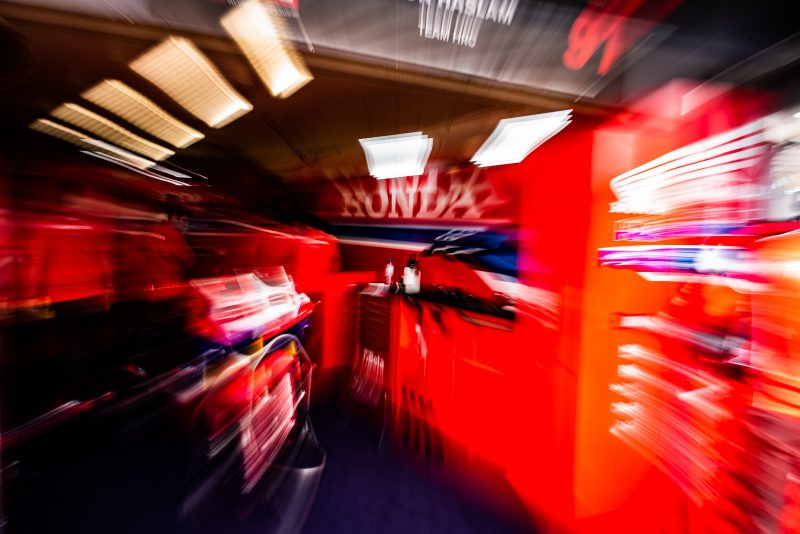