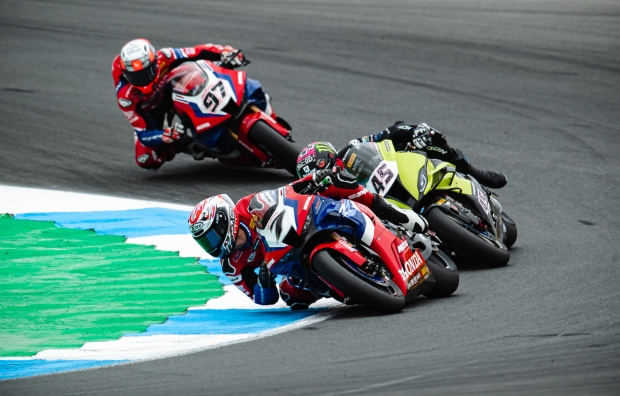 Xavi Vierge and Iker Lecuona shone at the Estoril Circuit today, finishing a strong Race 1 in fifth and sixth place respectively to secure a splendid combined result for Team HRC.

At 11.10 am local time, Xavi and Iker were out on the Portuguese track for the Superpole, the 15-minute session that establishes grid positions for the first of the weekend’s races. Lecuona quickly set a very fast lap time, advancing to the upper echelons with a 1’36.441. His second exit saw him improve on that time, albeit by just eight thousands of a second, meaning that his final best of 1’36.433 secured him a spot on the third row of the grid, in seventh place. Vierge set his quickest times in the final minutes of this brief qualifying phase, a 1’36.747 placing him eleventh, which translated into a fourth row start for  the afternoon’s first 21-lap Superbike race.

Race 1 got underway at 2pm local time in dry but very cloudy conditions. Lecuona got away well as the lights went out, immediately placing sixth, followed by team-mate Vierge, eighth, who made up three positions through the first turns. Mid-way through the race and Lecuona was moving in on Redding, while Vierge in turn started to close in on his team-mate. Iker successfully passed the BMW rider on lap fifteen, before Xavi did the same just a few turns later. Maintaining a strong pace all the way to the line, the Team HRC pair exchanged places through the final turns, meaning that Vierge ultimately crossed the line fifth and Lecuona sixth, separated by just one tenth of a second. More important points for the Spanish duo then, who currently lie fifth and seventh in the championship standings.

Team HRC will return to the Estoril track tomorrow for the 10-lap Superpole race and the second of the weekend’s 21-lap Superbike races.

“I’m really happy because although this morning’s qualifying session was not easy for us - we struggled to fully exploit the soft tyre - we knew that we had worked very well up until that point and that we had good pace for the race and that we could push right to the end. And so I did, overtaking a few riders. As I closed in on Iker, I was able to study him for a few laps before making a move on the final lap. Finishing top five is my best result this year so far, and with Iker in sixth this performance is very positive for the team as well. After a promising pre-season, getting injured just before the start of the season was a real shame because that affected the first two rounds but now I’m finally fully fit again and this has helped us a lot as we’ve been able to follow a normal work plan and return more or less to where we were during the pre-season. For tomorrow we will try to improve a little in terms of corner exit, and we will work hard this afternoon to achieve that.”

“In general today’s race was a good one and I’m pleased with how it went, aside from the last four or five laps when I struggled with a drop in front tyre performance. I was able to maintain good pace throughout and ran with Redding for most of the race. My plan was to wait and try and save the tyres as much as possible before moving in to attack. Also, for as long as we were gaining on Locatelli, I preferred to stay behind and then, once I saw that the gap was remaining more or less the same, I overtook him. Over the final five laps, the front tyre really dropped off and I risked crashing a few times. Xavi arrived very quickly and I could do nothing in the final lap to defend my position. Anyway, it was a very positive result for the team and has also allowed us to collect more data, which hopefully will help us to understand what we have to do for tomorrow.”

Race Round 03   Estoril Round Portugal 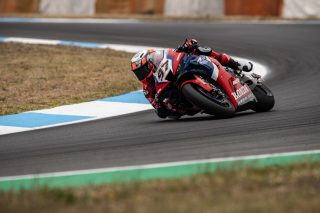 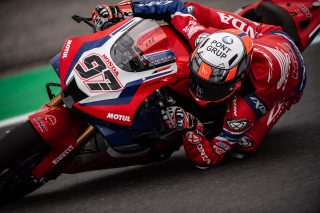 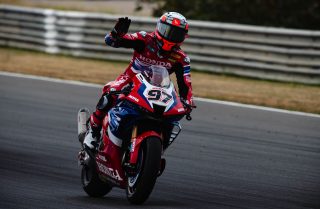 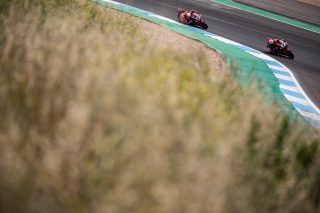 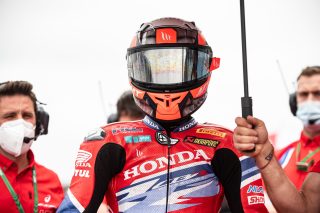 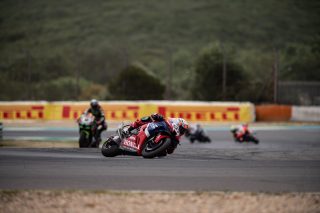 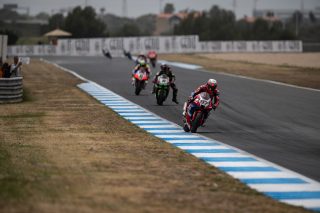 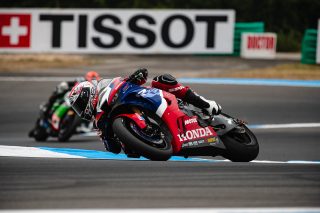 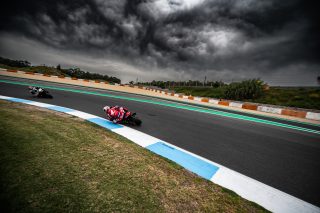 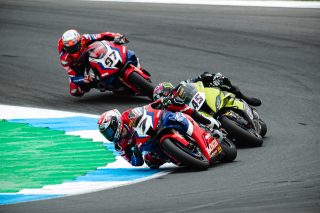 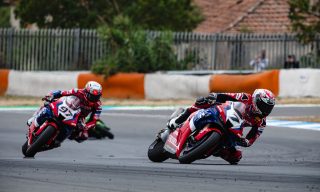 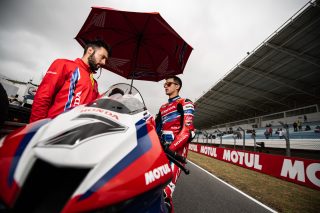 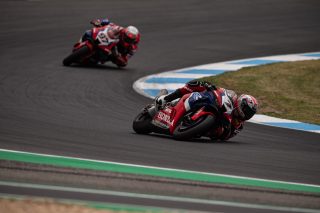 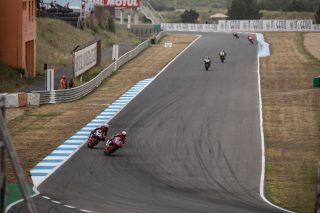 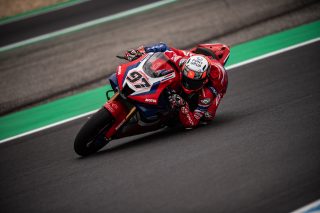 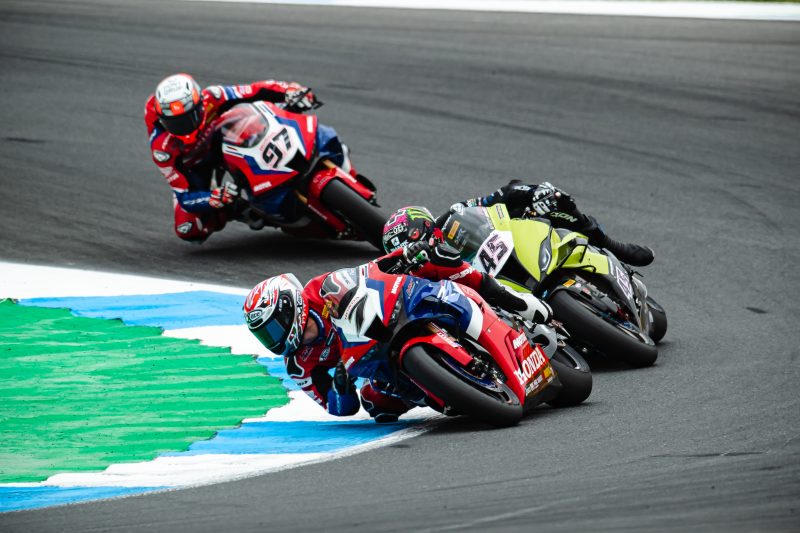