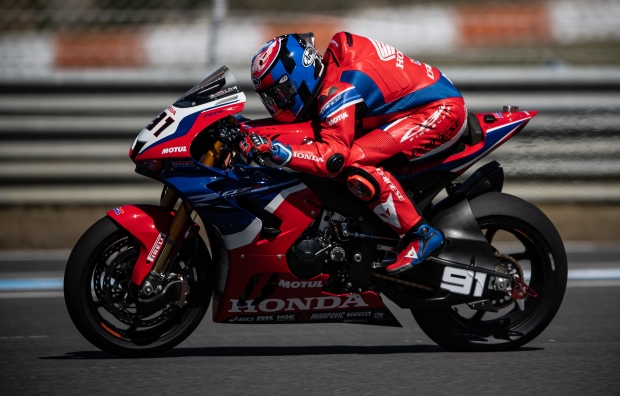 The 2021 Superbike World Championship continues this weekend at the Portuguese track of Estoril, where Team HRC and factory riders Alvaro Bautista and Leon Haslam have completed the day’s free practice sessions, concentrating on the setup of the bike.

Two small crashes in the morning session and one in the afternoon, all unexpected and without consequences, prevented Alvaro Bautista from doing better than 13th in FP2 and fifteenth in the combined standings with a best time of 1’38.469, despite the Spanish rider being among those who improved on their performance after the first session. Bautista had been working with his team on a set-up that appeared promising at the previous Aragón round but that needs to be adapted to the Portuguese track to allow him to take full advantage of the CBR1000RR-R FIREBLADE’s speed.

Leon Haslam worked in a similar direction with his technicians and was also able to improve on his best time of the morning by a fraction of a second during the afternoon’s session, despite higher track temperatures. The British rider rounded out FP2 in 12th position (1’38.427), which placed him thirteenth in the combined standings.

“I feel good physically and haven’t hurt myself but the day didn’t go as we expected or wanted. I started the first session fast and strong and felt I could push because my feeling with the bike was quite good. But then I crashed without any real reason; I just lost the front through turn 3 at full lean. The bike wasn’t too damaged, and the team did well to fix it quickly, but unfortunately I then had another crash. At Aragón we made some changes to the set-up that looked promising, and we wanted to try them again in the ideal conditions we had today. In the afternoon we reverted to a more standard set-up, but the session was kind of a repeat of the morning. Good feeling, good speed but I crashed in the first corner of the second lap without warning. At that point, I lost a little confidence and so although we were a bit faster than in session one, I rode a little more carefully. We will now try and understand what happened. We definitely have some ideas for tomorrow and can better understand the bike’s limit. A pity about today though as I felt so strong during the morning. Tomorrow is another day anyway, and we just have to put it all together and better exploit our potential”.

“It’s been a difficult day and unfortunately it looks like some of the Aragón setup issues have carried over to this round, at least today. On a positive side, we made a few steps towards the end of the second session but we still have work to do, I think. We will analyse the data carefully this evening and see what we can find during tomorrow’s final practice. Hopefully we can improve our feeling and take another step before the Superpole and Race 1”.

Free Practice Round 02   Estoril Round Portugal 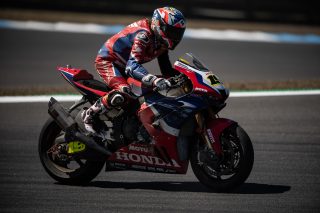 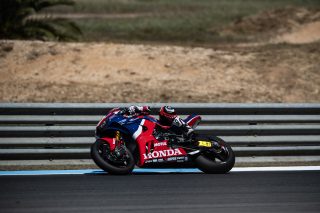 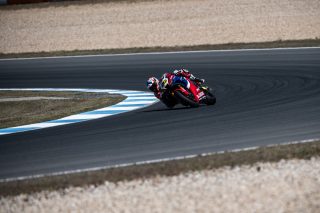 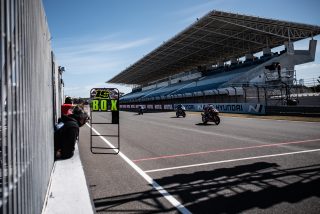 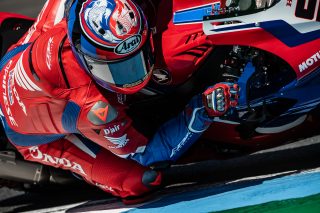 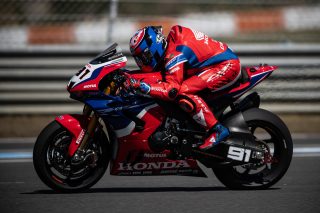 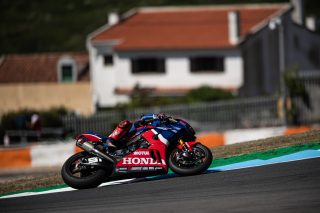 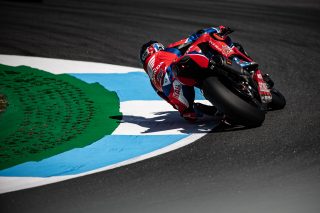 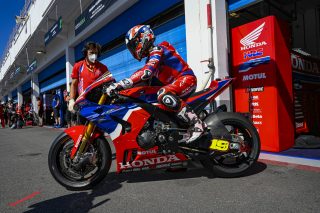 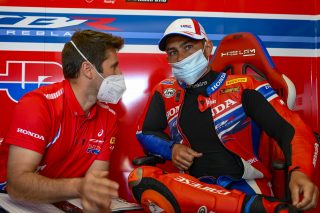 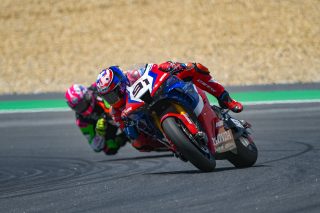 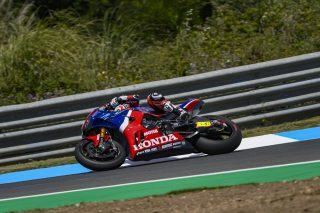 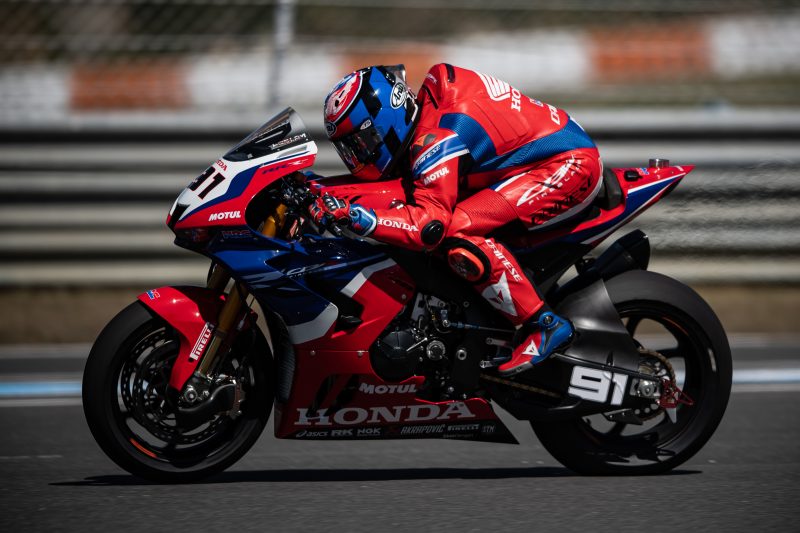