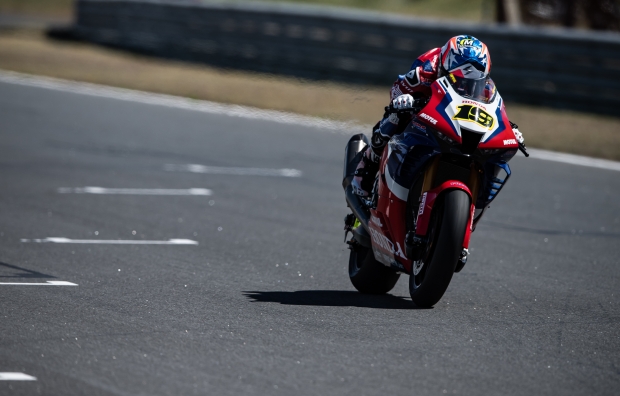 The first day of racing making up the second round of the Superbike World Championship played out today in sunny yet windy conditions at the Portuguese track of Estoril. Calm and determined, Team HRC rider Alvaro Bautista made progress throughout the day, going from fourteenth in this morning’s FP3, with a best of 1’37.797, to twelfth in Superpole thanks to a lap time of 1’37.032, which was subsequently cancelled due to the new yellow flag rule.

Forced to start the race from the sixth row, in eighteenth place, the Spaniard proceeded to make a fine comeback, working his way up the field to ultimately cross the line in eighth place, right behind seventh-placed Van der Mark. Bautista did particularly well to retain a pace close to that of the leading group through the second half of the race. A solid result after yesterday’s challenges and one that bodes well ahead of tomorrow’s races, although he will once again have to line up on the sixth row for the morning’s 10-lap sprint.

Haslam held his position off the line, lying fifteenth through the opening stages. By the mid-race point the Brit had made up three places but was unable to make further progress considering the gap that had opened up between him and the group immediately ahead. Haslam therefore crossed the line in twelfth place.

“Our performance today in race 1 was significant, not so much for the result as we aim to do much more than eighth of course but for the feeling that I had with the bike after yesterday’s crashes. I was quite careful in the early stages, especially on the brakes, but although I started a long way back on the grid – which didn’t help - lap after lap, and pass after pass, my confidence increased, and in the second part of the race my pace was much faster than in practice. This means we can head into tomorrow’s races with a better feeling and can hopefully make another step forward. We do still have work to do on the bike if we want to continue improving. At Aragón we made some progress on the electronics side but here we’ve had some issues and the bike was moving a lot into the corners. If you struggle on entry, you lose time through every corner because you can’t exploit your corner speed and enjoy good traction. That’s one of the points we need to focus on generally. As for tomorrow, we’ll try and build on today’s performance”.

“It’s not been an easy weekend so far to be honest. We have a few small problems, things that we also struggled with at Aragón, and this is a little strange considering that we had good feeling during recent tests, but I’m confident that we can find the solution. The boys are working hard and hopefully tomorrow I can feel more comfortable on the bike and improve on today’s results”.

Race Round 02   Estoril Round Portugal 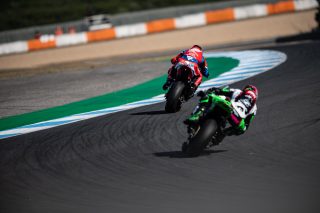 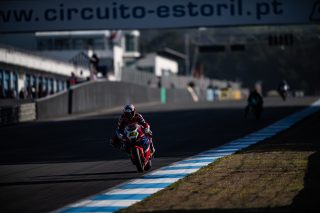 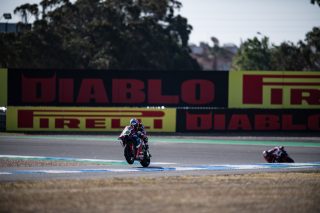 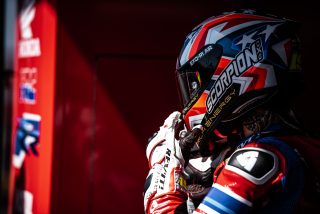 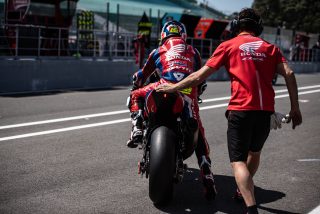 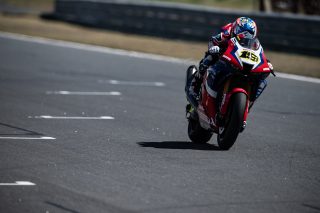 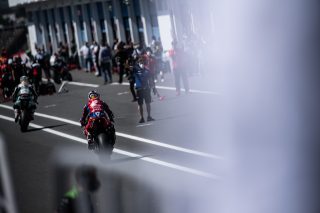 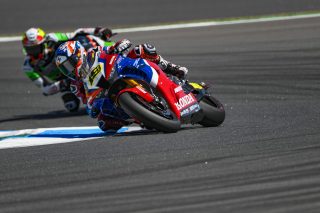 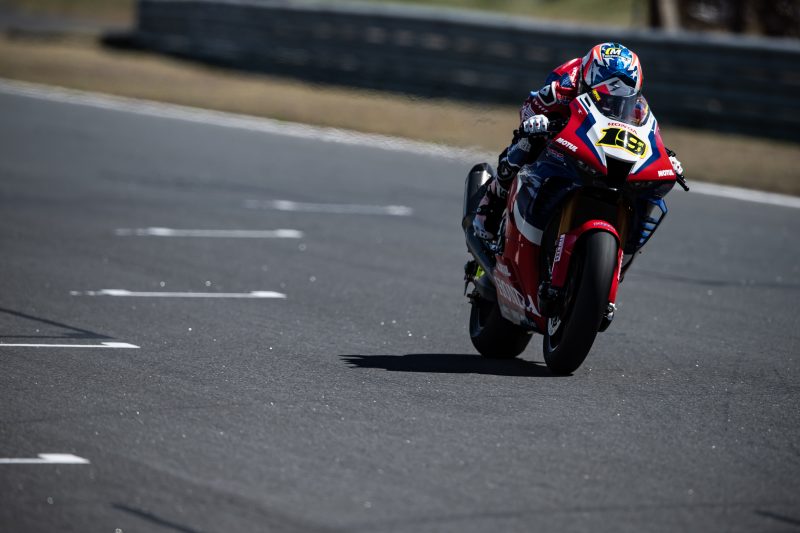