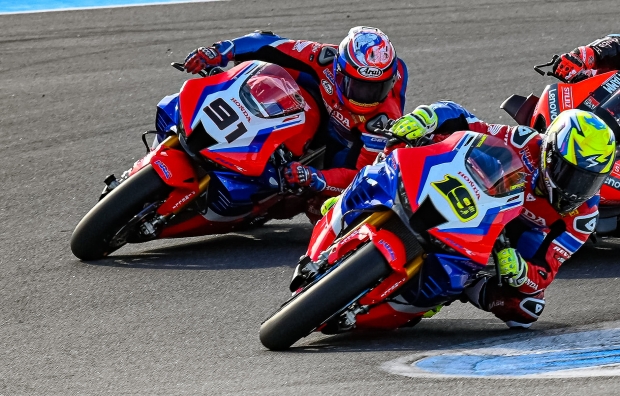 Team HRC has concluded the final round of the 2020 Superbike World Championship at the Estoril Circuit in Portugal, the day’s two races bringing Alvaro Bautista and Leon Haslam a best result of fifth and seventh respectively.

The 10-lap Tissot Superpole race got underway at 12pm. Starting from the front row, Haslam was lying third through the opening laps, but slipped to sixth in the scrum of the first few laps. Meanwhile, Bautista made up several places though the opening stages, up into seventh by lap seven, right behind his team-mate. The Spaniard overtook his British team-mate on lap four, although the final stages of the race saw both Team HRC riders lose a little ground before crossing the line in seventh (Bautista) and eighth (Haslam) place.

Today’s second race marked Haslam’s 100th start with Honda. Only three riders have commenced more races with Honda, namely Aaron Slight (163), Jonathan Rea (140) and Colin Edwards (127). This final race of the season saw Bautista and Haslam line up on row three of the grid thanks to their results in the Superpole race. Retaining their positions through the opening stages, they were lying seventh and eighth until lap eight when they both moved up one position. In the later stages, Bautista was able to gain another position and hold fifth all the way to the line, while Haslam was briefly caught up in a battle with two other riders before crossing the line seventh in the season’s final race.

Thanks also to this weekend’s results, Bautista and Haslam round out the season with the same points tally, 113 apiece, to finish ninth and tenth respectively in the Championship standings.

Both Team HRC riders are feeling very motivated ahead of the new season and are looking forward to starting their preparation during the winter tests.

“The season has been challenging for us, considering we were a new team having to develop a new bike during what has been a shortened championship. We’ve had some good results but there have been teething problems, as you expect with a new project. As for today’s performance, after yesterday’s crash, I wanted to complete the final races of the season without any setbacks. Track conditions were a little trickier today, offering me less rear grip, but I focused on interpreting the track and riding at the limit, without exceeding it of course. In the end, top five is not our target as we want to win, but we have to take the positives when considering the season as a whole. When all is said and done, we have collated a lot of data this year and are very motivated to work hard this winter in order to be more competitive next season.”

“Today’s racing was a little more difficult than yesterday. The first half of race 2 was not too bad but some vibration with the bike in the later stages made it hard for me to maintain my pace and hold on to seventh place. In the end, Alvaro and I round out the year with the same points, we’ve learned a lot throughout the season, and I feel we have a clear understanding in terms of the direction we’ll take with winter testing. So it’s been a challenging year, with everything that has happened, but we’re feeling very positive as we move forward. I personally cannot wait to start the winter tests.”

Race Round 08   Estoril Round Portugal 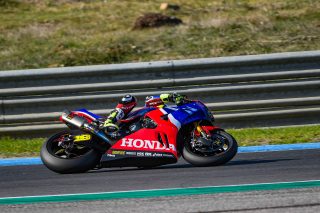 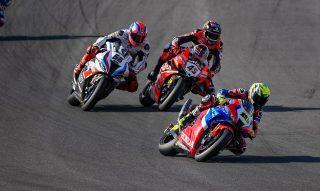 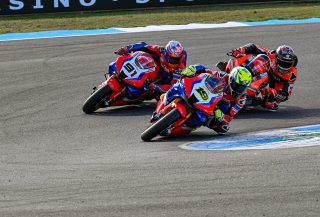 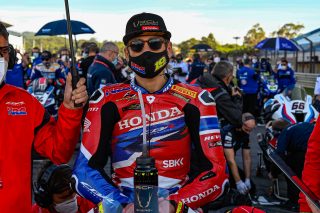 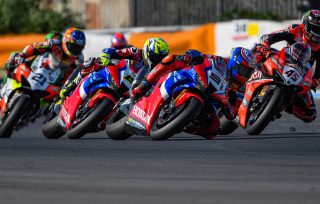 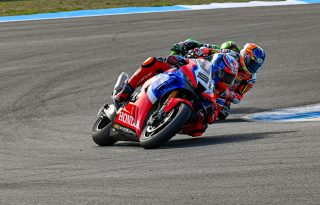 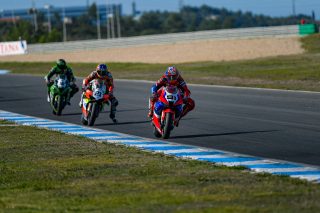 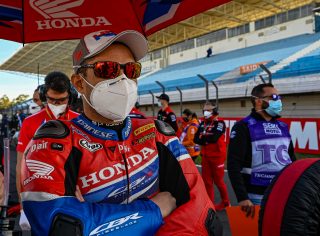 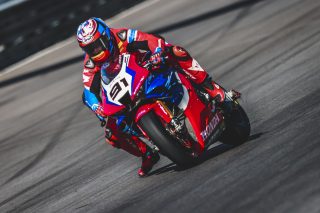 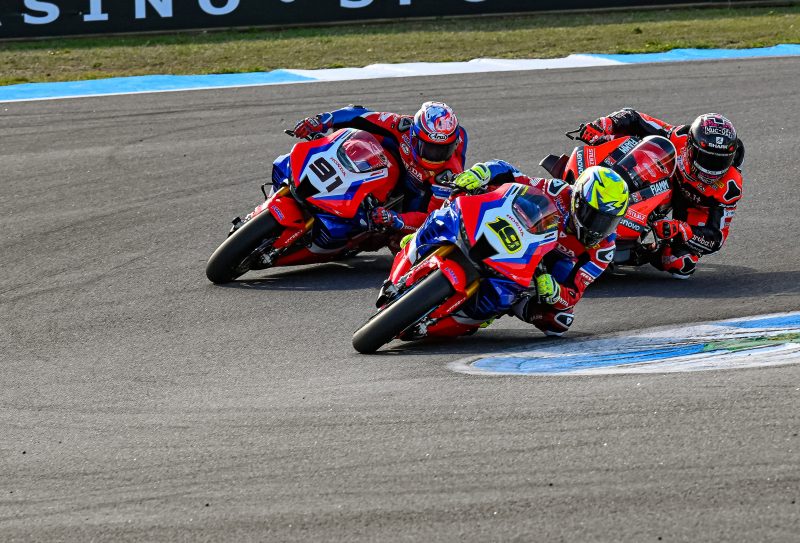