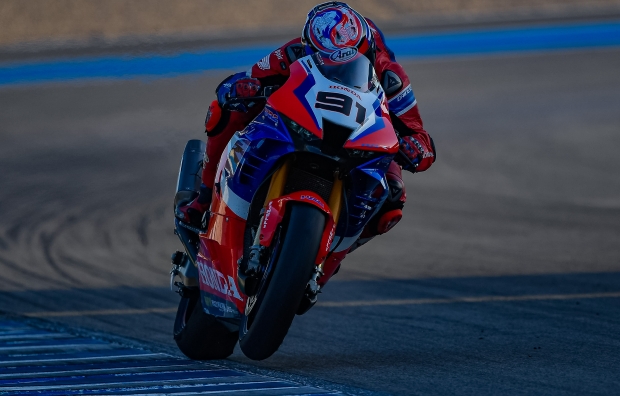 The two-day test session that Team HRC has completed at the the Andalusian track of Jerez de la Frontera in Spain was facilitated by ideal weather conditions.

Only a little early morning fog on day one delayed proceedings by half an hour, but for the rest of the time cloudless skies and warm weather (air temp 24 C°  track temp 35 C°), allowed Alvaro Bautista and Leon Haslam to make the most of their track time and work hard with their technicians from 10am to 6pm.

The two Team HRC riders worked calmly and methodically, in a way they cannot during a tightly-scheduled race weekend, concentrating on all set-up areas of their CBR1000RR-R FIREBLADE SP bikes and carrying out comparative tests and checks regarding the many updates prepared by HRC throughout the season.

The significant amount of information and data collected during what is the final test of the season for Team HRC will be used by the Japanese engineers as they move forward with their development work. The goal is to continue the positive performance trend seen in the final races of 2020, where both Bautista and Haslam consistently demonstrated top-five pace.

“We have been very lucky with the conditions here in Jerez and we were able to make a lot of laps. We mainly tested items that we didn’t have chance to thoroughly evaluate before, considering how it’s been difficult with a new bike and a new team, then with Covid-19 and the tight racing schedule. So we’ve worked on analysing many existing elements thoroughly and calmly. I honestly feel we’ve taken good steps already with the package we had this year; we knew it had great potential, but we never really maximised what we had due to the situation. This test has been really useful anyway, and once the new parts arrive, we will have a much clearer idea as to our direction, because the aim is obviously to further develop the bike. Over these two days, we got through quite a lot of items, working on general bike set-up, electronics and some chassis elements. We’ve been faster than we’ve previously been at this track, despite using race tyres, so we look ahead to the winter with a clear mind and good confidence.”

“Basically, we have carried out back-to-back tests regarding the electronics, setup and various areas of the bike, something we can’t do during race weekends or at least not in a comprehensive way. We’ve compared many settings and collected a lot of information to help steer development for next year. Although, on the one hand we were lucky to be able to complete our racing season, albeit a limited one, on the other hand it’s clear that we’ve been particularly penalised by the Covid-19 situation, considering our brand-new project. We definitely needed more time on track. But we know where we need to improve and must first fix a few things with our existing package. The bike is good at this point, but there is still room to improve what we already have, with the electronics and so on. Other areas we can improve on for next year include turning and rear grip, both in braking and acceleration. We have worked a lot on this, and I think it’s been a very useful test.” 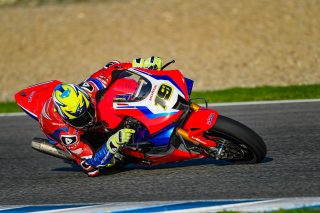 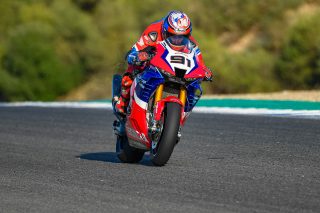 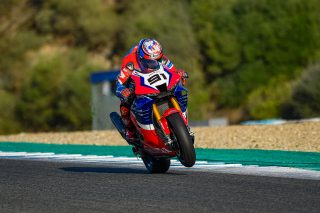 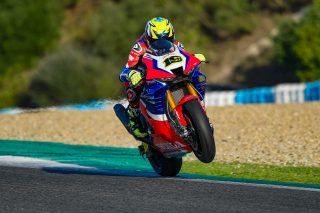 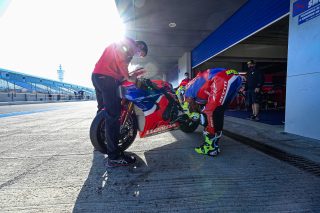 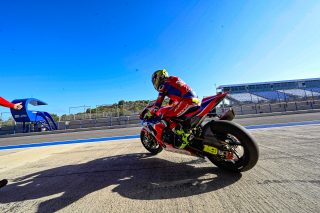 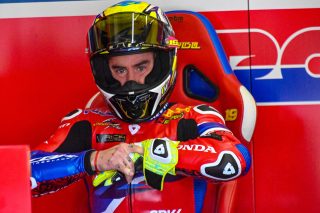 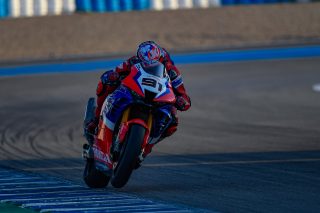 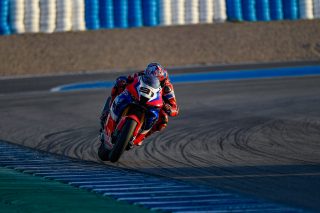 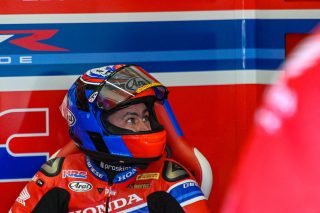 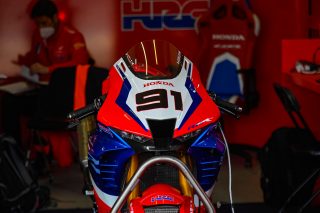 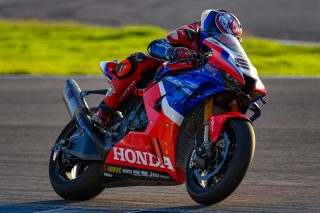 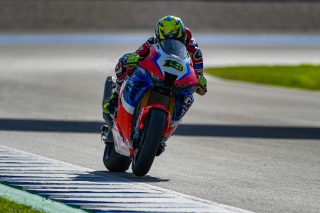 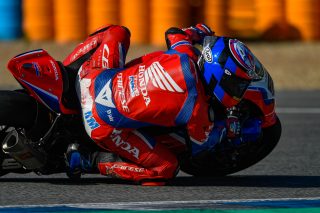 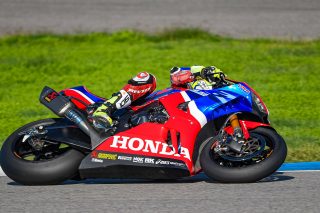 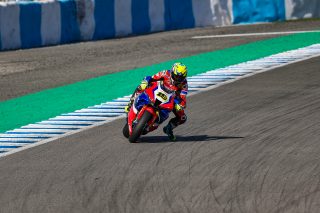 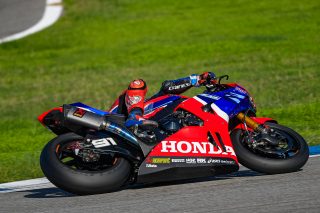 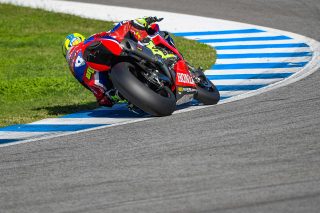 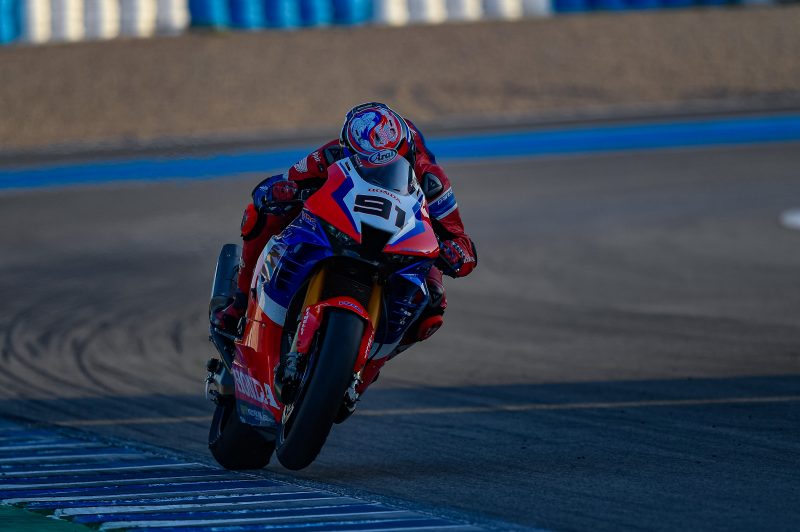