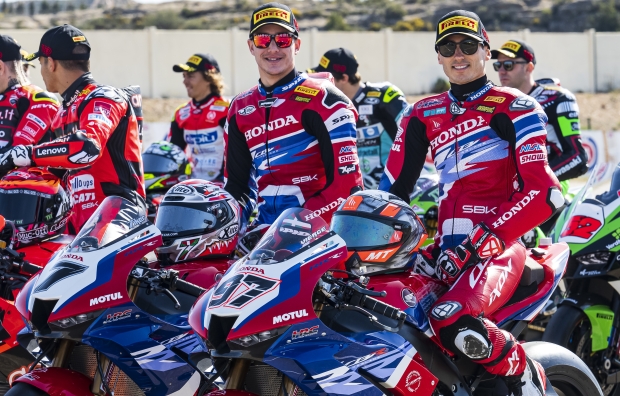 Iker Lecuona and Xavi Vierge spend the first two practice sessions working on race pace in preparation for their first ever three-race weekend in what is a WorldSBK debut appearance for them both.

After a long winter of preparation and pre-season tests, the 2022 Superbike World Championship finally gets underway for Team HRC and ‘rookie’ riders Iker Lecuona and Xavi Vierge at the Motorland Aragón facility in Spain.

The very first practice session of the season got going at 10.30 am CET in dry conditions (air 16°C, track 23°C). Both Lecuona and Vierge were straight out on track with their CBR1000RR-R FIREBLADES, focusing on race pace so as to prepare for tomorrow’s first race. The team made the most of their track time and, by the end of this initial 45-minute phase, Lecuona had set a best of 1’50.540, Vierge a 1’50.867, the Team HRC riders thus placing ninth and twelfth respectively.

Later in the afternoon, both riders continued to work in the same direction, each completing a long run. At the end of day one of SBK action, Lecuona lies tenth in the combined standings thanks to the time he set in the morning session, while Vierge was able to shave a tenth off his earlier time during FP2 to close with a 1’50.787, with which he positions thirteenth overall.

“I’m pleased with the work we’ve done today. This morning we basically worked with the hard tyre before putting in the soft, with which we improved our lap time, not by a huge amount because we are still a bit far off, but we saw some progression. Then, in the afternoon, conditions were a bit different, windier, but we kept working to prepare for the race, making a long run of 15 laps in which we were very constant. We are a few tenths short, that’s clear, but we’ve had a constructive day and now have a lot of data to look at in order to try and build on our speed tomorrow.”

“I’m happy with our first day. It was important to recover as soon as possible and as well as possible in the days following my injury and I’m pleased to say that I’m already feeling better today than I did during testing earlier this week. I also think we made a step forward in terms of our consistency as, during the test, I couldn’t make more than two or three laps, while today we already did a long run of eleven, so this is really important looking ahead to tomorrow. We’ll now analyse all the data to see where we can improve a little more, but considering my physical condition, I think we are doing a good job.”

Free Practice Round 01   Aragon Round Aragon 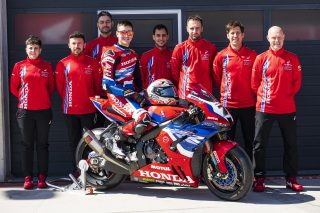 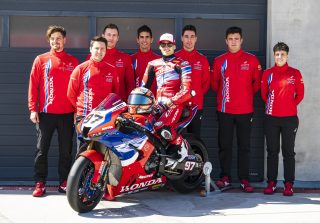 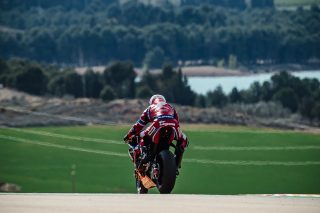 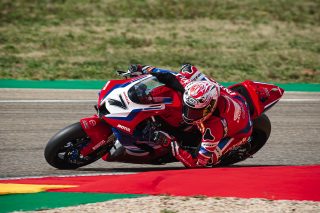 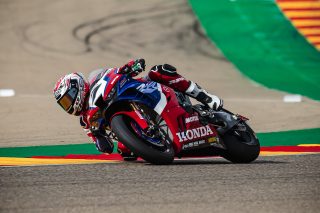 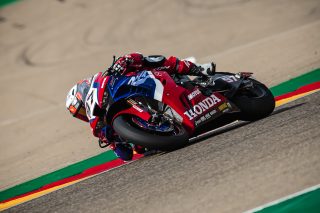 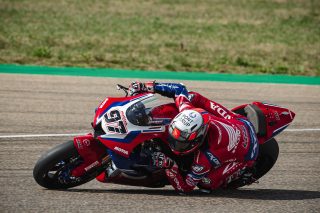 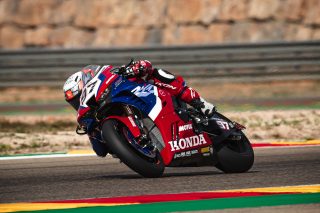 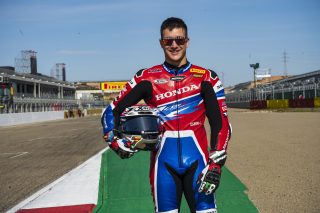 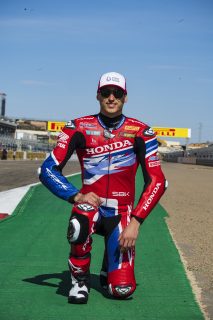 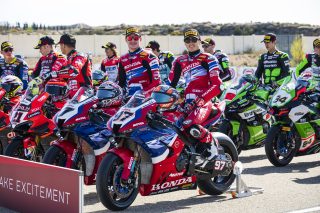 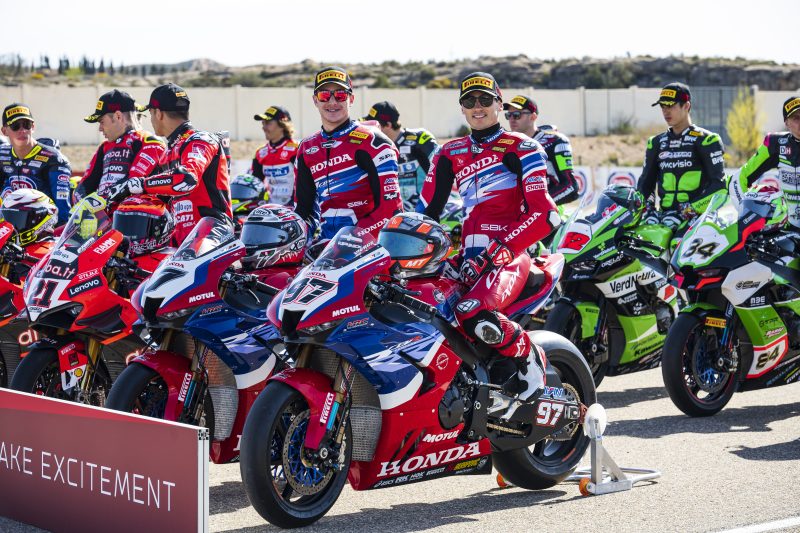