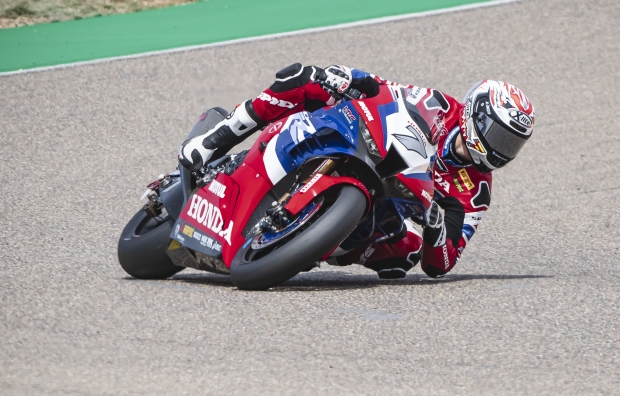 WorldSBK new-entries Iker Lecuona and Xavi Vierge have once again demonstrated their potential, placing eighth and ninth at the end of this final pre-season test. Quickly adapting to what is a new track for them with the CBR1000RR-R FIREBLADE, they posted competitive lap times despite limited track time, cold conditions and, in Xavi’s case, recent injury.

The DWO Supported test sessions that mark the end of the pre-season testing period have drawn to a close today at Motorland Aragón in Spain. With the 2022 Superbike World Championship season-opener set to take place this very weekend at the same circuit, Team HRC and riders Iker Lecuona and Xavi Vierge are pleased with the progress made over the winter, having worked hard to make final preparations ahead of the all-important first race weekend.

The test kicked off yesterday morning in surprisingly cold conditions. Team HRC therefore decided to sit out the opening session, considering it risky, particularly for Vierge who is still recovering after having fractured his twelfth rib during the last test at Barcelona. Later in the day, as the track and air temperatures rose, both Lecuona and Vierge headed out, working hard with their technicians to begin to adapt their CBR1000RR-R FIREBLADES to what is a new track for them both.

Today’s sessions ran in dry conditions, although both Lecuona and Vierge remained in the garage during the first of the three phases, the conditions similarly cold to yesterday. During the subsequent sessions, Team HRC continued to work on set-up and, by the end of the day, Lecuona had set a fastest overall time of 1’49.971 and Vierge a 1’50.010. Both riders now look forward to the opening round of the 2022 championship, which will get underway this coming Friday.

“During these two days here at Aragón conditions were very cold early on, so we decided not to ride in the morning sessions. On day one, I worked with the hard tyre and felt good, considering this is the first time I’m riding at Aragón. There’s lots to learn of course but things went quite well. On day two we continued working on the bike set-up and, overall, the test has been OK though not as good as the rest of the pre-season. To be honest, I expected something more because I know we have the potential to be faster with this bike but here we struggled with the soft tyre and also suffered a crash at turn 2 the first time we attempted a flying lap. I was unhurt luckily, so no problem there, but it’s true that we need to take another step at this track, so over the next couple of days we’ll check all the data to prepare for the weekend. I’m really looking forward to starting the season, improving on the bike, getting to grips with the new championship and enjoying this new racing season.”

“It’s been great to get back on the bike for this test. It was an important one in terms of preparing for the upcoming race weekend of course, and it was also my first time back on the bike since I hurt myself at Barcelona. Conditions haven’t been ideal, as it’s been colder than it probably will be for the races, but we’ve got the work done. I’m really happy especially with our second day; we continued as we did yesterday, not making too many laps but just enough to understand what and where we need to improve, and to adjust the electronics ahead of the weekend. We took a step forward which I’m really happy about, and we have the information we need to start the weekend with a good base. Physically, it’s been a bit painful for me of course, but it was also important to ride to understand how I need to adapt my riding style to do the best I can. So now I have the information from these two days and then it’s also important to continue with my therapy and physio so I’m as fit as I can be for the race weekend. I want to thank the team for their hard work and for supporting me; I’m very happy to be here and back on my bike.” 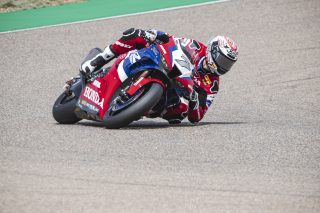 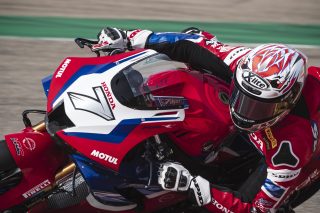 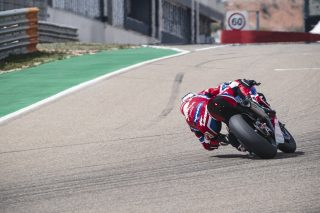 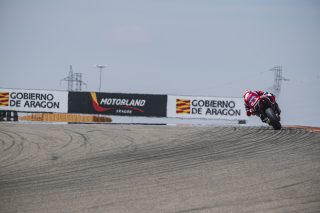 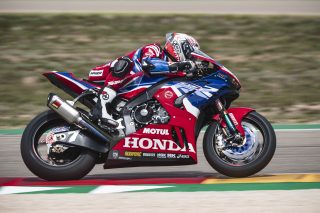 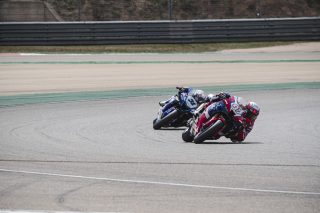 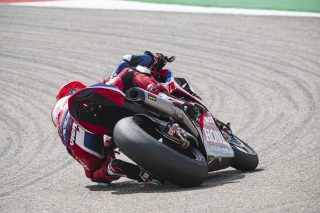 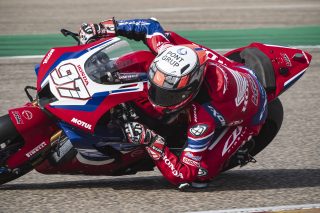 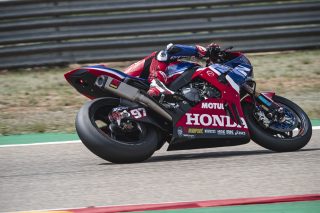 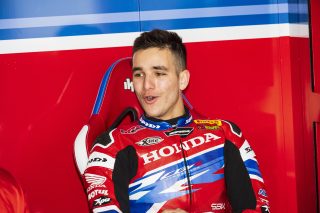 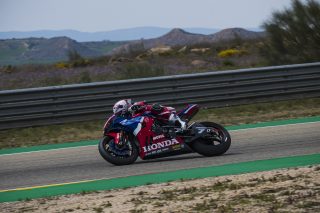 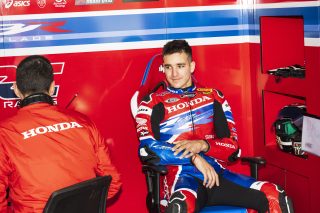 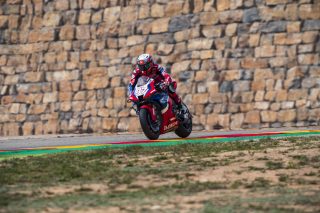 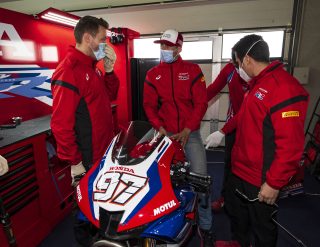 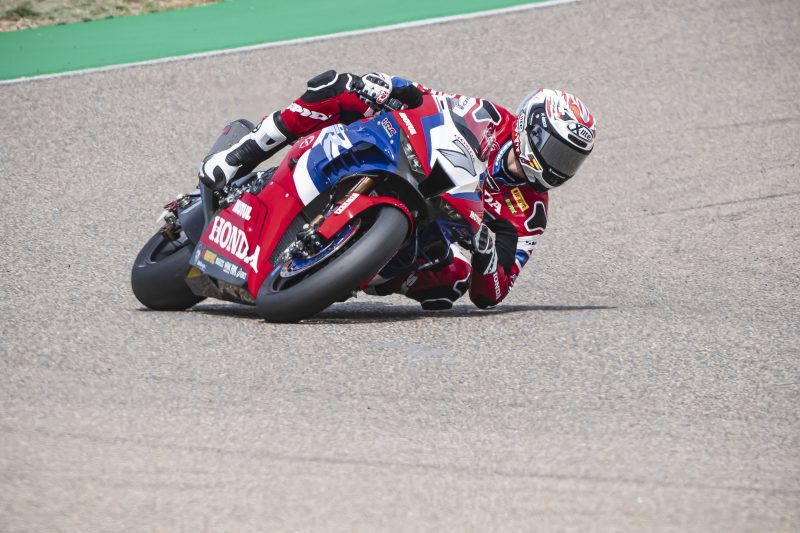