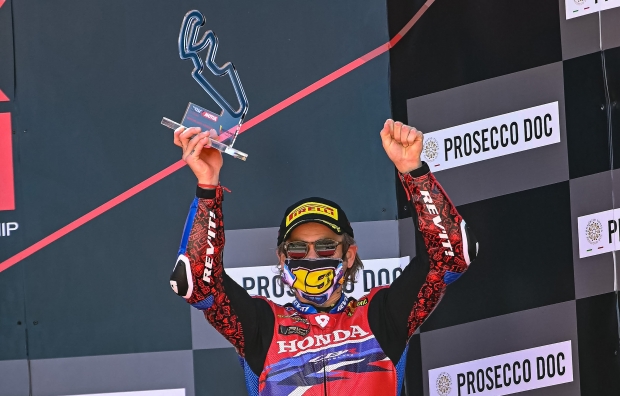 Team HRC has successfully completed round four of the Superbike world championship at Motorland Aragón, scoring its first podium of the 2020 season with Alvaro Bautista, who finished third with his CBR1000RR-R Fireblade SP in today’s second Superbike race.

The 10-lap Tissot Superpole race got underway at 11am in warm and sunny conditions. Sixth on the grid, Haslam made a good start and was lying seventh through the initial laps, followed by his team-mate in eighth. Bautista then passed the Brit on lap three, before making up two more positions to move into fifth place on lap seven. Passing Razgatlioglu on the very next lap, the Spaniard held fourth position all the way to the line to score his best race result of the season thus far. Haslam lost a little ground mid-race and was lying tenth on lap seven. The gap that had opened up between him and those immediately ahead proved impossible to close, the Brit therefore concluding the race in tenth position.

Lining up for race 2 later in the afternoon, Bautista benefitted from a second row start thanks to his Superpole race result. Lying fourth through the first corners, the Spaniard was able to move up inside the top three on lap two, battling briefly with van der Mark to defend third through the subsequent laps. Thanks to his consistently strong pace, Alvaro was able to stick within a second of the second-placed rider for almost the entire race and secure the squad’s first podium of the 2020 season, crossing the line a clear third.

Tenth on the grid, Haslam was able to make up two positions already on lap one to place eighth. Fighting as part of a group of three riders, the British rider was lying ninth on lap eleven. Caught up in a four-way battle in the final stages of the 18-lap race, Leon pushed hard and gained two places through the very final corners, closing seventh and scoring valuable championship points in the process.

Team HRC will remain in Spain as round 5 of the WorldSBK championship will take place next weekend (4-6 September) at the very same Motorland Aragón circuit.

“I’m so happy with this podium because it’s a result of all our hard work so far. We’ve been able to take another good step forward this weekend. I was also pleased with my fourth-place result in the Superpole race, as it’s not easy over such a limited number of laps. We can say we’re on our way to achieving our target, which is to win, though there is still work to do of course. I am happy with the way we are developing the bike and we clearly have good potential. Now it’s a case of fine tuning the whole package and continuing to work step by step. I want to thank HRC and Honda and all my mechanics who have worked so hard to resolve various issues that emerged over the weekend. They all really deserve this podium. We are making clear progress, I’m gaining confidence race by race, and I’m looking forward to seeing if we can take another step forward next weekend here at the same track.”

“It’s been a little frustrating because in testing here two weeks ago, things were going well and we were consistent in our performance. But when we started the work this weekend, we had some problems and race 1 and the sprint race were both difficult for me. Race 2 on the other hand was very positive, it was the first time I was able to really battle with other riders and fight until the final corner, beating those in my group on the last lap to close seventh. So there were many positives in the last race, and Bautista finishing on the podium is another big positive of course. When we’re both struggling it’s not good for motivation but when you see your team-mate make the podium you realise where the bike can be. Hopefully we can take what we’ve learned and take the next step next weekend.”

Race Round 04   Aragon Round Aragon 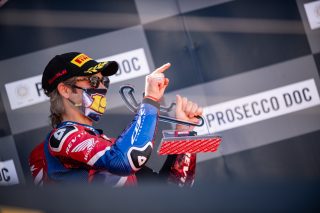 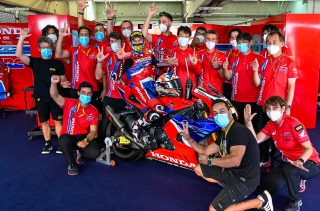 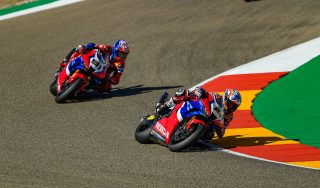 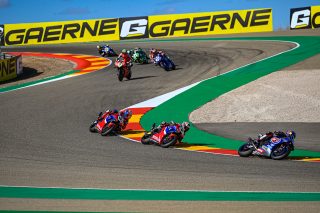 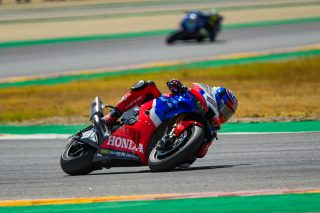 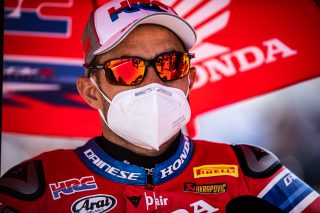 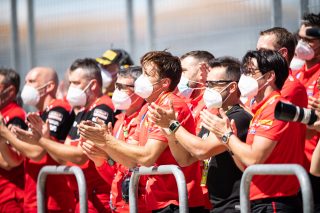 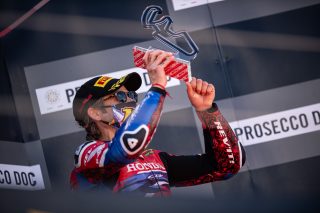 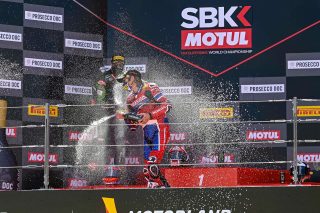 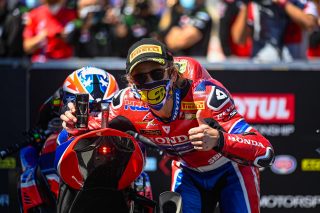 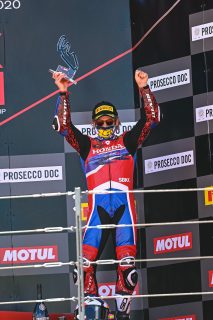 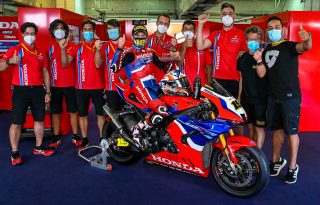 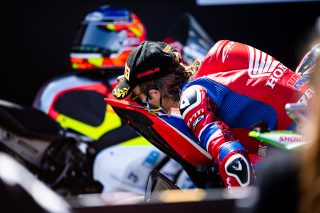 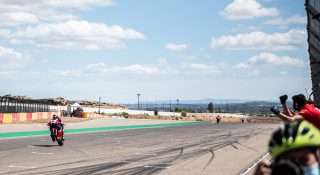 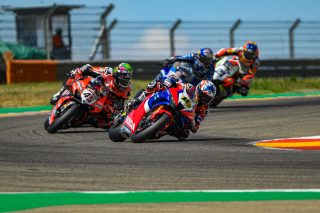 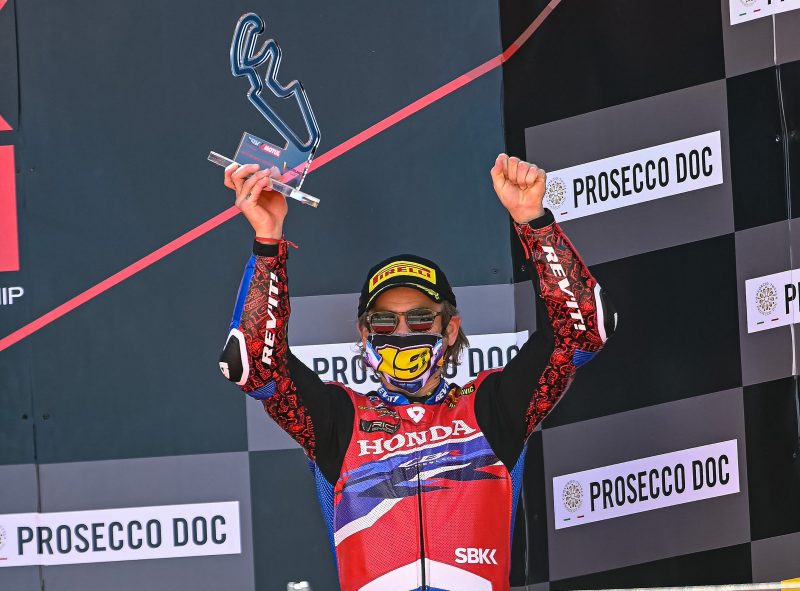