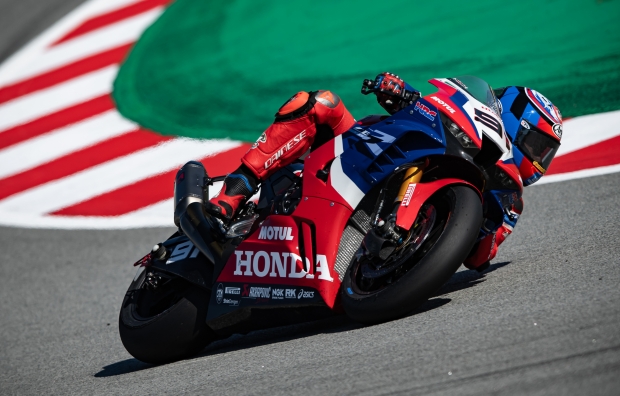 On what forecasts threaten might be the only totally dry day of the weekend, Leon Haslam makes a strong start to the Catalunya round, ending day 1 in 7th place just 0.374 tenths of a second off provisional pole position. Alvaro Bautista was one of eleven riders able to improve on their lap times in the afternoon’s hotter conditions to place eleventh in the overall standings, 0.723 from the front.

Alvaro Bautista and Leon Haslam worked hard throughout the practice sessions, getting off to a strong start in the morning. Making the most of the almost ideal weather conditions, Haslam gradually improved upon his times before setting a series of strong references in the final stages, a best of 1’42.743. On the other side of the garage, Bautista focused on adapting his CBR1000RR-R FIREBLADE to the Spanish track in preparation for the weekend’s races. Alvaro made progress towards the end of the first practice and set a fastest time of 1’43.498.

The afternoon’s second practice ran in equally stable albeit rather hotter conditions, which translated into more challenging track conditions. Bautista nevertheless picked up the pace already in the early stages, and by the session’s end he had improved on his morning’s best by more than four tenths. With a fastest time of 1’43.092, he finished in eleventh position in the combined standings after the first two practice sessions.

On the hotter asphalt, Haslam was unable to further improve on his earlier time but rounded out day one in seventh place in the aggregate classification, just over three tenths of a second off provisional pole position.

"Today was a very difficult day because we struggled to find good grip with the rear tyre, both in braking and also on exiting the corners. I struggled a lot in trying to push. We’ve tried to work on the set-up in order to have better contact with the asphalt, but we haven’t seen much progress as yet, although we were able to improve our lap time in the afternoon. Then at the end of the second session we tried a front tyre with a harder specification, something that, on other occasions, has helped us to improve stability and feeling with the front. But instead I unexpectedly crashed through the last corner; I just couldn't save it. Luckily I'm okay, so we'll try again tomorrow.”

“This morning was good. We completed a test here some weeks ago, but conditions are completely different now and the track is very slippery, so we had to make some adjustments. This afternoon, temperatures were higher and we didn’t really get into a good rhythm as we had this morning. We didn’t go any faster and if conditions remain the same, we’ll need to make some changes, especially with the electronics. Our lap times are not far off anyway, but if tomorrow is dry we’ll be looking to make another a step.”

Free Practice Round 09   Catalunya Round Catalunya 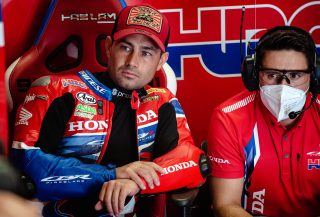 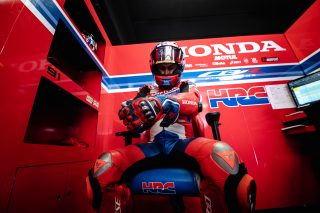 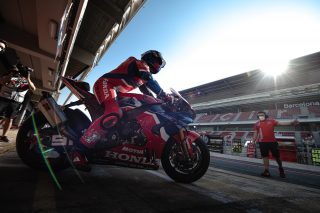 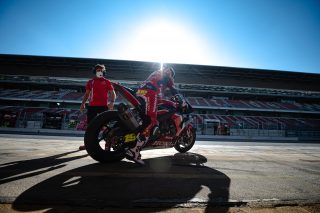 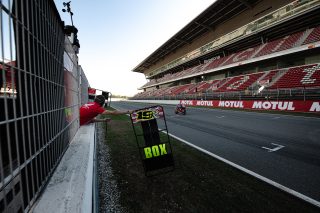 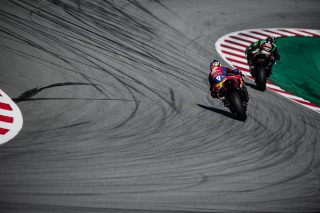 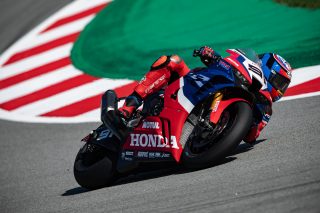 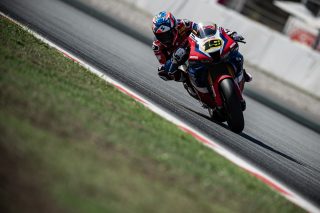 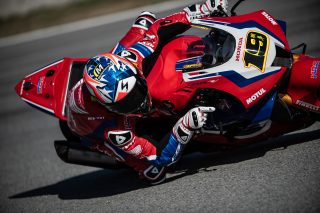 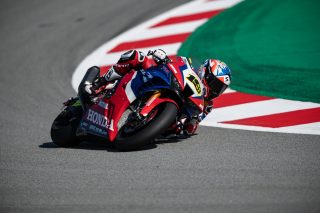 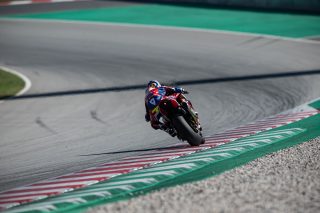 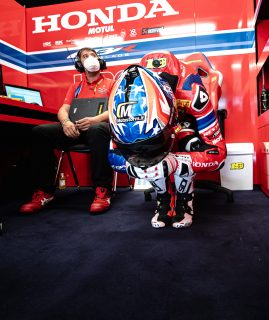 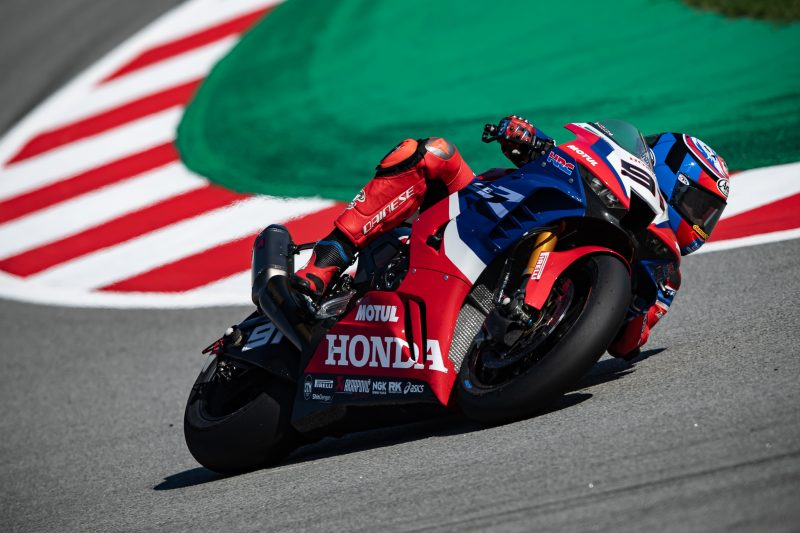