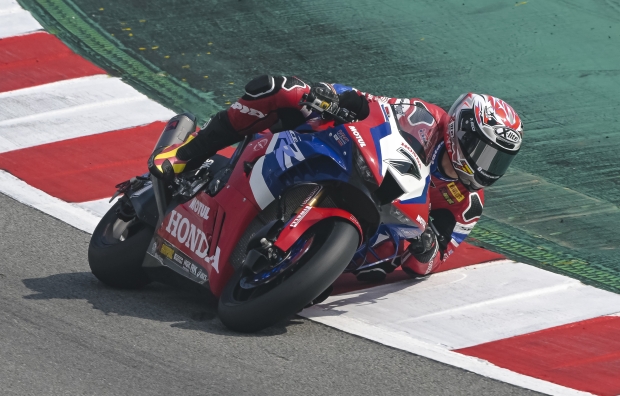 Round eight of the 2022 Superbike World Championship is now underway, with Team HRC in action at the Circuit de Barcelona-Catalunya and particularly eager to perform at what is a home track for both Iker Lecuona and Xavi Vierge.

The factory team completed Friday’s free practice sessions with Lecuona and Vierge determined to make the most of this initial track time. With the forecast threatening rain in the afternoon and Lecuona keen to get as much information as possible, he put in a soft rear tyre towards the end of the morning session. With this solution, he closed with a best of 1’41.396 to place first overall. On the other side of the garage, Vierge and his crew focused on some setup details that he was not perfectly comfortable with, in the meantime setting a 1’42.744 with which he placed tenth.

The afternoon’s second practice brought progress on both sides of the garage, whether in terms of lap times, race preparation or both. Vierge, happy with the morning’s work outcome, improved on his earlier time by around half a second, a best of 1’42.221 projecting him towards the top of the timesheets. Fifth at the end of this session, the Spaniard positioned seventh in the day’s combined standings.

Lecuona meanwhile used the afternoon session to make some fine adjustments ahead of tomorrow’s Superpole and first race. Although he did not improve on his lap time in FP2, neither did anyone else, which meant that his best time of the morning remained the overall fastest time of the day, a positive result for Team HRC as it heads into Saturday.

“P1 at the end of the first day here in Catalunya is a very nice feeling but not a totally “real” result. Having said that, it’s very real that I have good speed, having ridden alone during both sessions and worked well with the team in the garage. We put the qualifying tyres in during FP1 because we wanted to collect some data for tomorrow’s Superpole and didn’t want any rain to prevent us from doing that in the afternoon. With race tyres, my pace is just around three tenths of a second slower than that of Toprak and Rinaldi. Alvaro is on another level though; his pace is just amazing. I spent the sessions lapping alone and this gives me confidence for tomorrow. In FP2 I just worked to prepare for the race, using only one set of tyres, the hard one, and I felt good. But we will see tomorrow, because anything can happen, also considering the unstable weather forecast for the rest of the weekend, which means the track could change a lot and the conditions become trickier.”

“It’s a good feeling to be back starting a racing weekend at a track we know, after three rounds at brand-new ones, because we’ve been able to focus solely on ourselves and on the bike setup. So it’s been a positive Friday for us, especially in FP2 because in FP1 we struggled a bit at the beginning with braking. In the afternoon, on the other hand, everything worked perfectly, the team did a great job and I felt really good with the bike. Even using just one set of tyres, I was able to set a very good lap time. Our first goal now is to improve in qualifying to try and start somewhere on the first three rows and then of course to finish the races, after two DNFs at Magny-Cours. We know that we have the pace, so finishing the race will translate into a good result. It would be fantastic to score a great result in front of my home crowd.”

Free Practice Round 08   Catalunya Round Catalunya 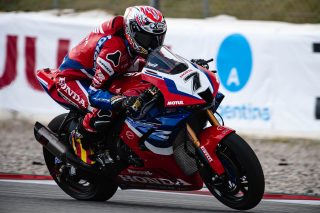 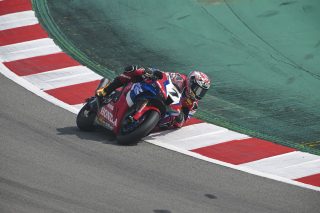 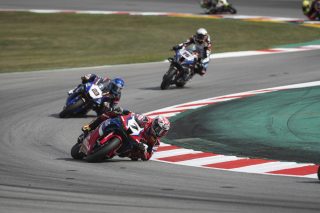 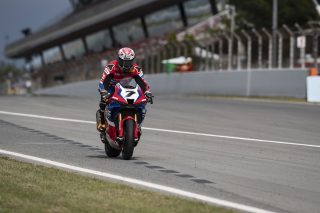 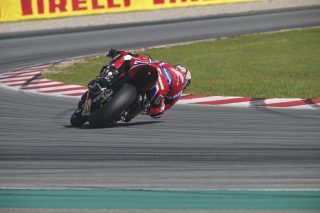 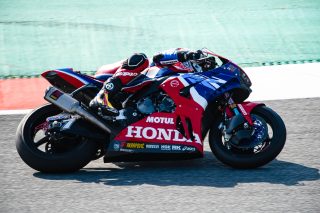 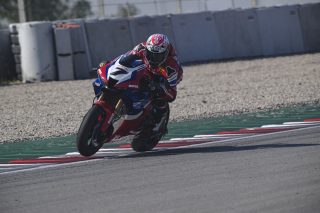 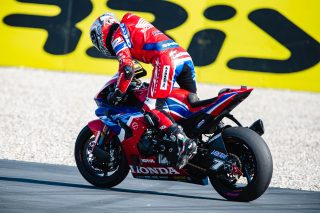 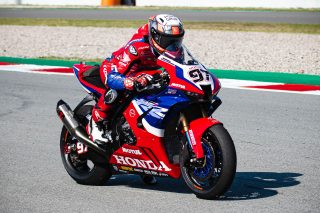 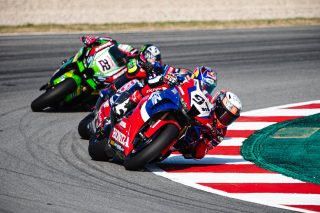 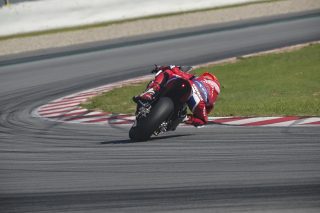 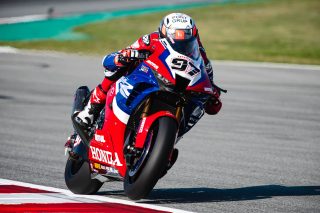 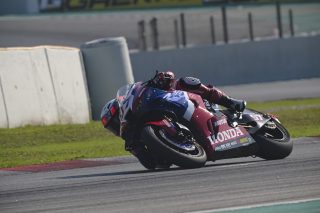 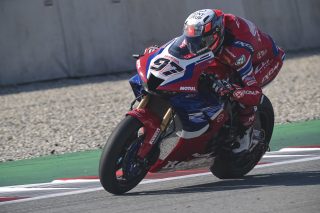 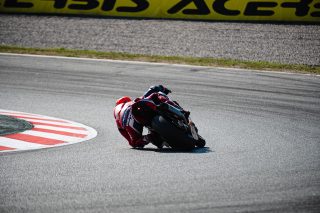 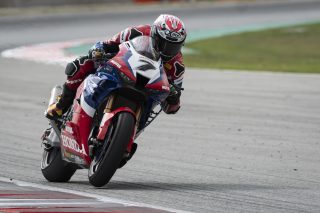 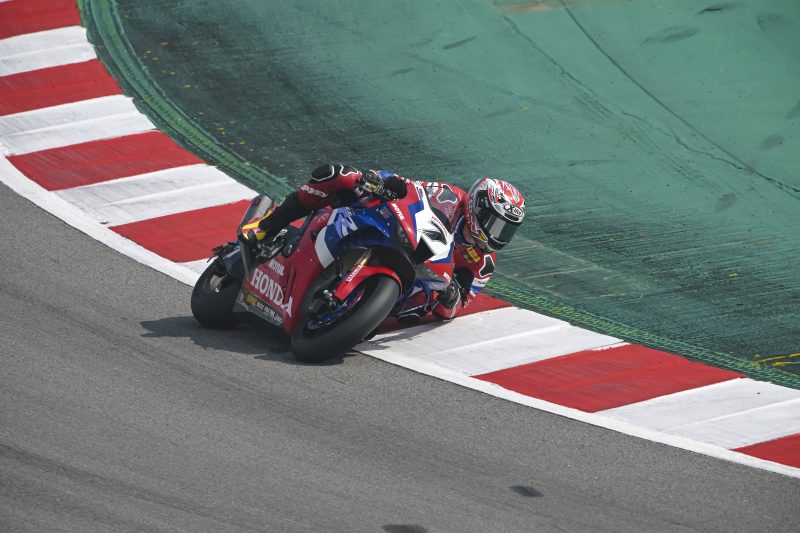