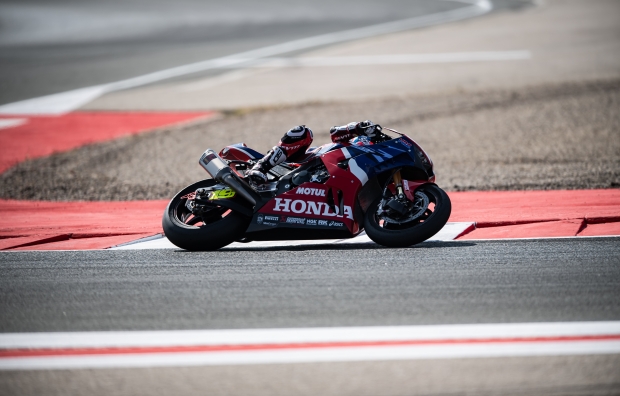 The Superbike field got a first taste of the new Navarra Circuit in Northern Spain as the first practice sessions making up the seventh Superbike World Championship round played out today in sunny conditions.

Team HRC riders Alvaro Bautista and Leon Haslam made some progress throughout the opening session, picking up the pace in the final stages as their confidence around the new track grew. Bautista, for whom this weekend constitutes another home round, was able to set a fastest time of 1’38.531, which saw him place seventh, while Haslam ended the session in fifteenth position with a 1’39.257.

During the second afternoon session, both riders worked steadily with their respective technicians to find a suitable set-up for their CBR1000RR-R FIREBLADES around the Spanish track. With conditions much warmer than in the morning, Bautista, along with many other riders, was unable to improve on his earlier time, closing eighth in the combined standings.  Haslam was able to lower his lap time in the early stages, a 1’39.207 but rounded out day one in fifteenth position.

“We tested here a couple of months ago and conditions remain similar now, in that the track is still bumpy. It’s a challenging one, with many slow corners – I think the most enjoyable section is the first fast corner. This morning we had issues with the braking, my bike rather unstable, so in the afternoon we tried to work on this but the track conditions were hotter and so we had less grip. I tried some different compounds but the grip, particularly at the edge of the tyre, was very low. We have some more ideas for tomorrow anyway, and this morning we weren’t so far from the front, so let’s see if we can find something to improve the bike’s stability and rear grip.”

“This morning we had a small crash, unfortunately it came when I put a new tyre in so results in the end were not so good. We are having some problems trying to stop the bike. Conditions this afternoon were very hot, and we spent most of the session trying to understand how to improve in terms of corner entry because we had the same issue as in the morning and I could not go any faster with the new tyre. We still have some work to do tomorrow, but we knew this circuit would be tough. We are competitive at many tracks, but the very tight corners are one of the areas in which we need to improve, and this circuit in particular has a lot of these. It’s a good track at which to test our weak points anyway, and we will keep trying and pushing for this.”

Free Practice Round 07   Navarra Round Spain 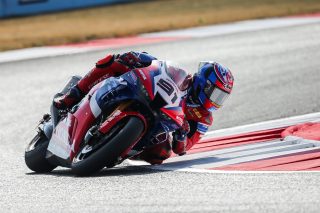 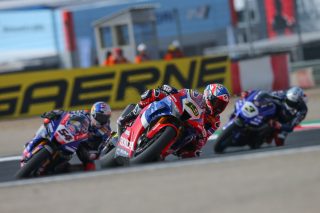 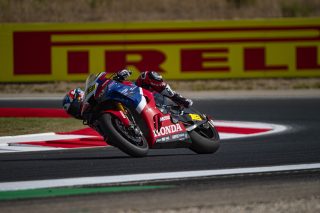 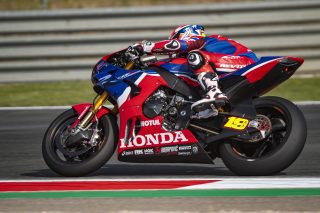 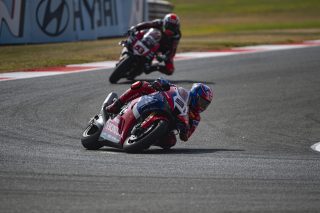 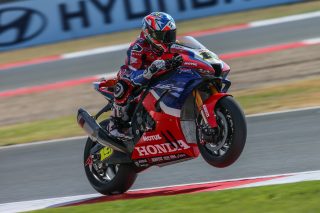 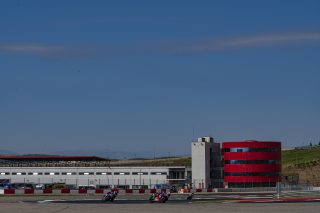 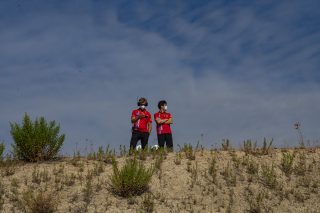 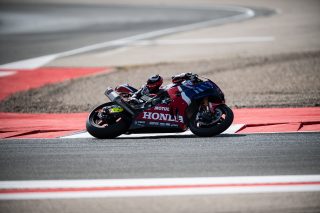 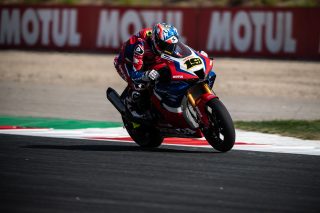 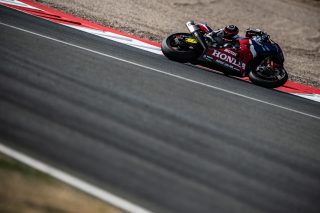 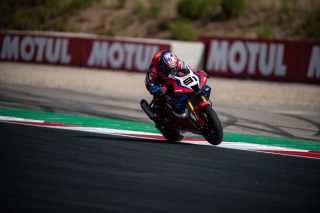 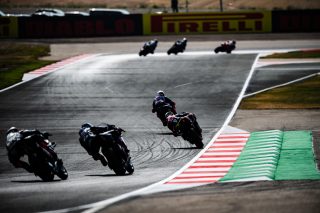