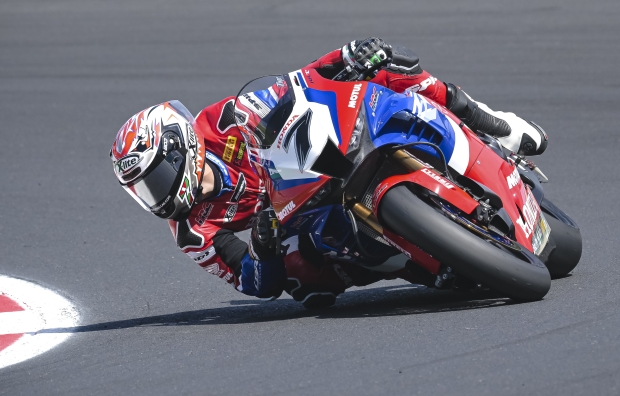 With the top twelve riders separated by just nine tenths of a second at the end of the first day of practice at the Misano World Circuit Marco Simoncelli, Iker Lecuona and Xavi Vierge placed eighth and eleventh respectively today and are keen to further reduce the gap to the front before race 1 gets underway tomorrow at 2pm local time.

Team HRC is in action at the Misano World Circuit Marco Simoncelli this weekend, competing in the fourth round of the 2022 Superbike World Championship with riders Iker Lecuona and Xavi Vierge.

The factory riders took to the Italian track for today’s first free practice session in cool, cloudy conditions. The track was dry as the practice got underway although drops of rain began to fall ten minutes in. Both Lecuona and Vierge soon set some encouraging lap times and concluded this opening session in sixth (Iker) and seventh (Xavi) position, having set almost identical times of 1’35.086 and 1’35.096.

The afternoon brought warmer temperatures and some degree of sunshine, which allowed Team HRC to work uninterruptedly throughout the 45-minute second practice. Lecuona improved on his morning reference early on in the session, ultimately setting a best of 1’34.793 to place eighth in the combined standings. Vierge also lowered his times later in the session, finishing eleventh overall with a fastest lap of 1’34.861.

“It was not such a bad day although we expected a little more after the morning session. I felt better on the bike this morning, quite good right away in fact. We are still dealing with some vibration coming from the rear, something we are working hard to solve but we have not yet fixed. This afternoon I started the session on a used tyre, and felt quite comfortable, to the point that I was able to improve on my lap time. I was very happy with my feeling but then during my second run, which was a long run with a new Pirelli rear tyre that we wanted to try, I didn’t feel as good as I had earlier, and the lap times didn’t come. We need to work on this aspect of the set-up, and our first target for tomorrow is to solve this vibration so that I can feel more comfortable on the brakes.”

“Today was positive, because I felt good on the bike right from the first run. We had some new tyres from Pirelli to try and I quite liked the one we tested this morning, so we started with that one again in FP2 and I again felt quite good even though the tyre was used. But when we put in another one, the feeling was not there, which was strange as I was expecting to take a step forward. On the positive side though, we got some pretty clear answers today and now know the direction to follow tomorrow. Our pace is consistent, so now we need to fix a few details so that we can make another step.”

Free Practice Round 04   Emilia-Romagna Round Rimini 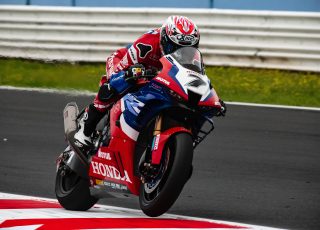 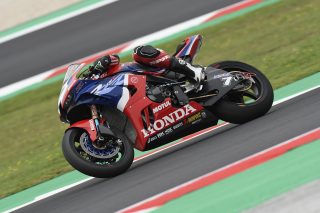 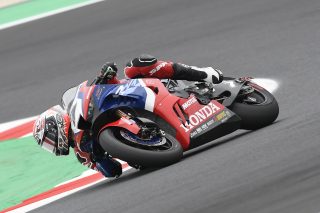 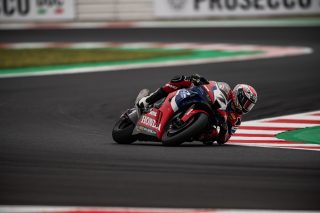 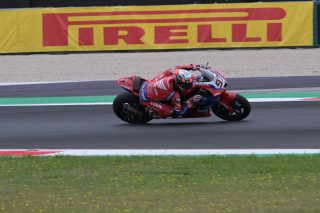 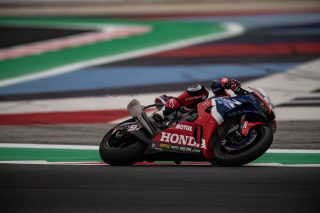 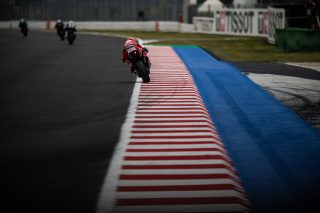 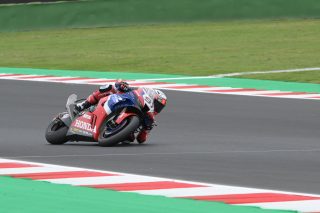 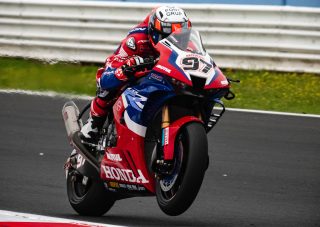 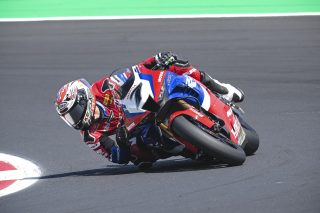 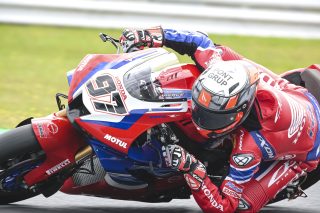 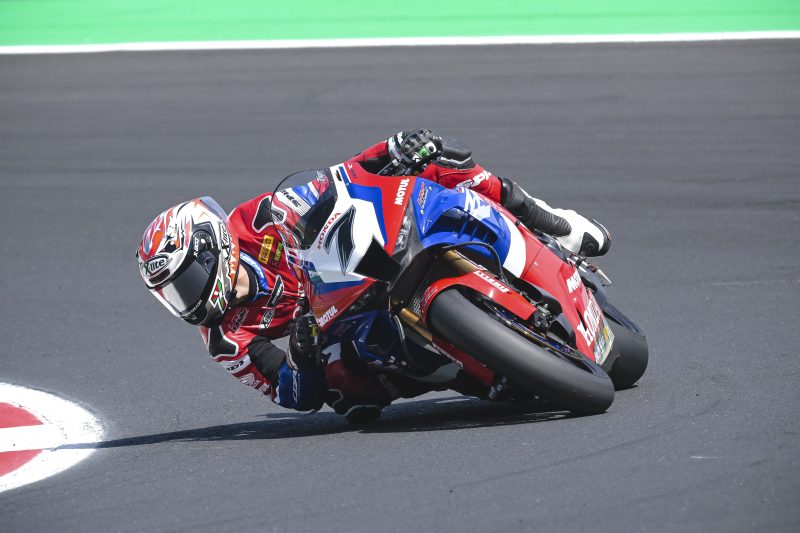