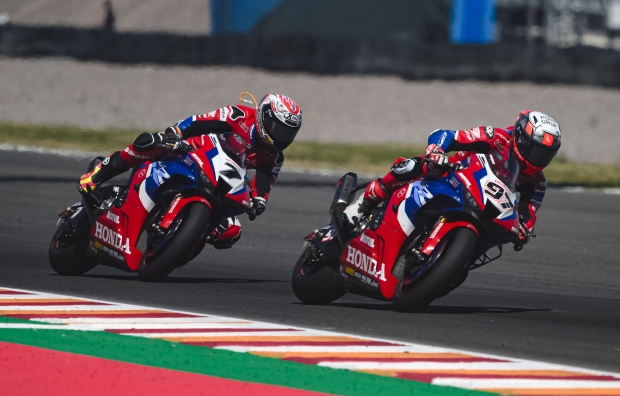 The tenth Superbike World Championship round concluded today at the San Juan Villicum Circuit in Argentina. The day’s races brought a solid sweep of results for Team HRC, which finished today’s races sixth and seventh with Iker Lecuona, eighth and sixth with Xavi Vierge.

Lecuona got off to a good start in the morning’s 10-lap Tissot Superpole, positioning fifth through lap one. Chasing down Rinaldi for the best part of the short race, the Spaniard did well to maintain a very consistent pace, sticking close to Rinaldi and Lowes and fighting for fourth place. In the end, he was unable to improve his overall position and finished the race a close sixth. Determined to improve on his grid position for race two, Vierge and the team decided to fit the SCQ rear tyre and the bet definitely paid off. Ninth through the first corners, Xavi made up another position mid-race, passing Baz to move into eighth, a position he then held to the line and that granted him a third row start for race 2.

The Team HRC riders were back out mid-afternoon for the final Superbike race of the weekend, which ran in higher temperatures than yesterday’s race one. Sixth on the grid, Lecuona lost a little ground in traffic through the first corners, positioning tenth. Going immediately on the attack, Iker worked hard to make up the deficit and was back into seventh by lap four. Vierge made a strong start from eighth, placing seventh through turn one and making up another position by the end of lap one. The Spaniard’s impressive pace saw him progress to fifth on lap two. At the mid-race point Xavi was in sixth, immediately followed by team-mate Iker, the Team HRC pair lapping with very similar pace. Maintaining the rhythm all the way to the line, the duo secured sixth and seventh place in the last of the weekend’s races.

In the championship standings, Lecuona positions eighth with 189 points, Vierge tenth on 134. The penultimate round of the 2022 Superbike World Championship round will be held at the Mandalika circuit in Indonesia on 11-13 November.

“I think we should be very happy with the job we’ve done over the weekend. At first this was a very tough track for us, especially in sector three and four where I was really losing a lot. But the team did an amazing job, working meticulously and leaving no stone unturned. This meant that every time I went out on track, we improved a little. After FP3 we made some changes to the front of the bike that gave me the confidence to fight and recover positions in the race. We only just missed out on the third row in qualifying and starting that far back made things difficult, so that’s why it was crucial to try and improve our grid position in the Superpole race. We had a good strategy and selected the right tyre to achieve our goal. This helped us a lot in race two, in addition to a fairly good start. I caught Rinaldi and tried hard to overtake him, but he was faster than me in some parts of the track while I was quicker in others, but not enough to overtake. But it was a positive race anyway, I learned a lot over the weekend, and it was good for me and the team.”

“Today I’m both very frustrated and very happy. Frustrated because Race2 was the first race where I couldn’t make a pass unless the rider ahead had a problem. It’s true that I made a bad start to the race, and I was able to pass Bassani because he had some problems through a corner when Baz crashed out. But once I closed the gap to Xavi, I couldn’t do anything, no “clean” overtaking. Maybe with a rider who was not my team-mate I would have taken more “risks” but, in this case, I thought it was better to try to do it safely but honestly it was impossible. In the middle of the race, I decided to let the tyres “rest” a bit because the front was starting to feel a bit greasy and then, five laps before the end, I pushed again and got really close to Xavi, feeling I had something more. I was losing along the straight and wanted to overtake him and try and fight with Rinaldi as well. So, that was the frustrating part, while, if I consider the weekend overall, with P4 in qualifying and race 1 and another close-run P6 in the Superpole race, it hasn’t been bad. So thanks to the team and now it’s time to go back home, relax, recharge and focus on preparing for Indonesia.”

Race Round 10   Argentinean Round Argentina 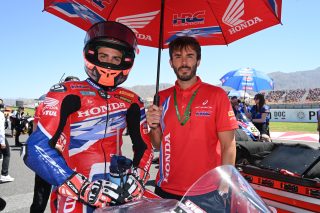 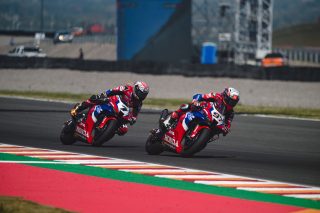 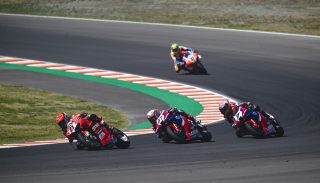 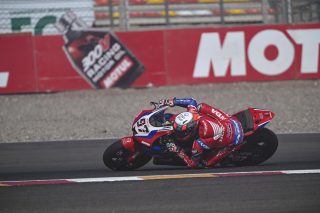 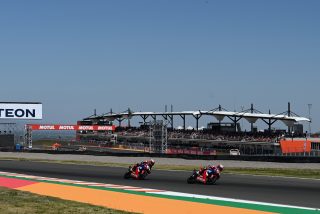 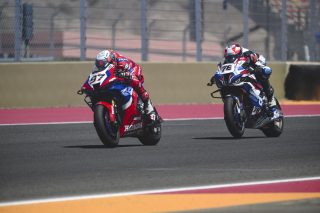 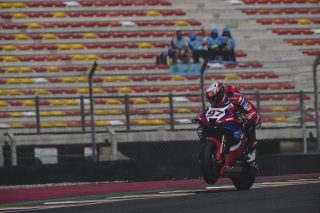 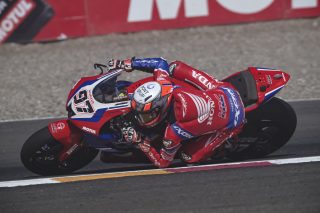 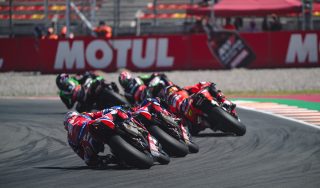 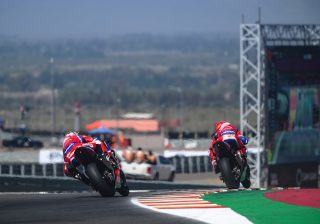 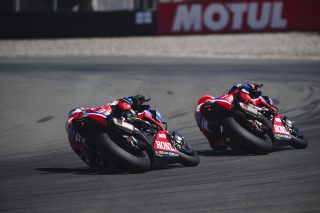 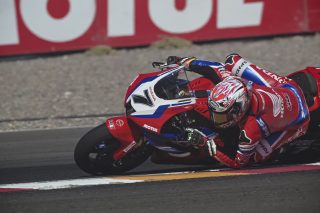 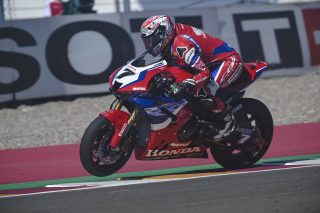 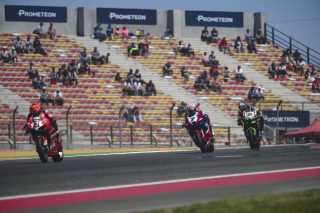 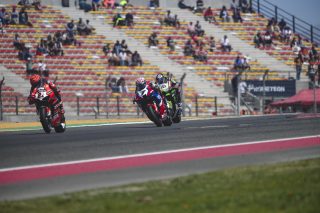 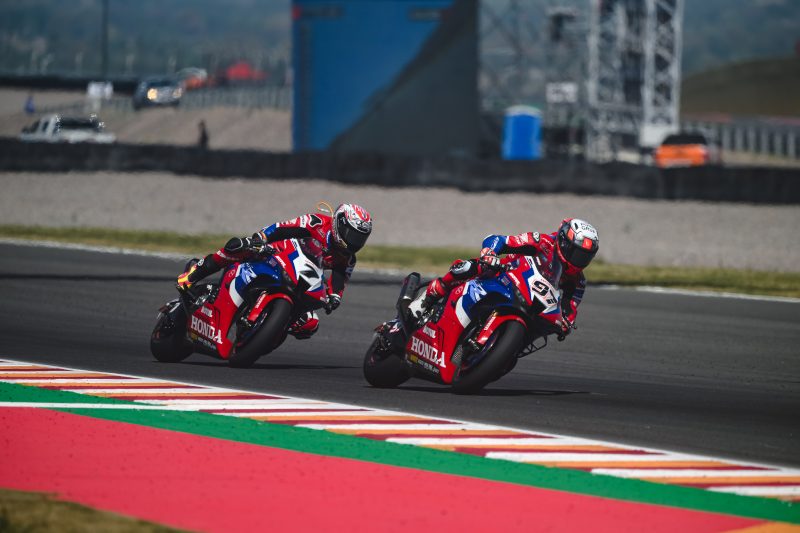